Film funding in Australia Morrision Grants screen australia by Caroline Russo | on January 19, 2022 | 0 comments | in Film News | Like it 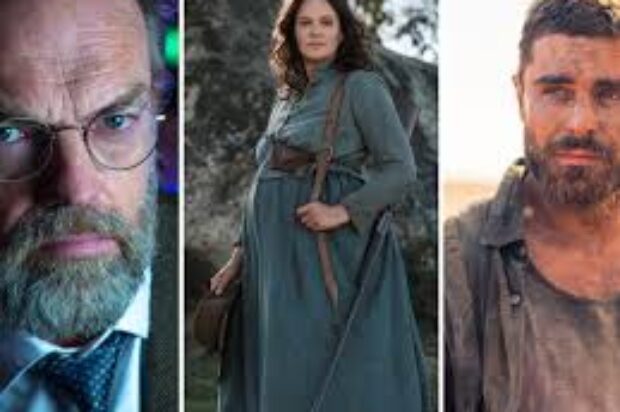 The continued recovery of Australian’s film and television industry will be underwritten by the extension of the Morrison Government’s $50 million Temporary Interruption Fund (TIF) until 30 June 2022.

Minister for Communications, Urban Infrastructure, Cities and the Arts, the Hon Paul Fletcher MP, said the Temporary Interruption Fund is providing assistance to the screen sector to help productions deal with the continued uncertainty caused by the COVID-19 pandemic.

“Since the launch of the TIF in August 2020, the Morrison Government has played a vital role in providing confidence to the sector that COVID-19 related roadblocks would not derail the production of quality Australian film and television,” Minister Fletcher said.

“Seventy-seven applications for coverage have been approved under the TIF to date, with an average of 346 people employed and 162 businesses supported on each production.

“Thankfully, because none of the projects covered were delayed by key personnel contracting COVID, the quantum in the fund remains at $50 million.

“The screen sector is a key driver of economic growth, and this kind of surety supports recovery and investment. Our continued support has allowed the Australian screen industry to keep thousands of people employed and continue to produce high quality local content.”

The $50 million Temporary Interruption Fund is administered by Screen Australia. Eligibility criteria, guidelines and how to apply are available at: www.screenaustralia.gov.au/funding-and-support