cinema premiere elton john SYDNEY EVENTS Taron Egerton by Caroline Russo | on May 8, 2019 | 0 comments | in Entertainment | Like it 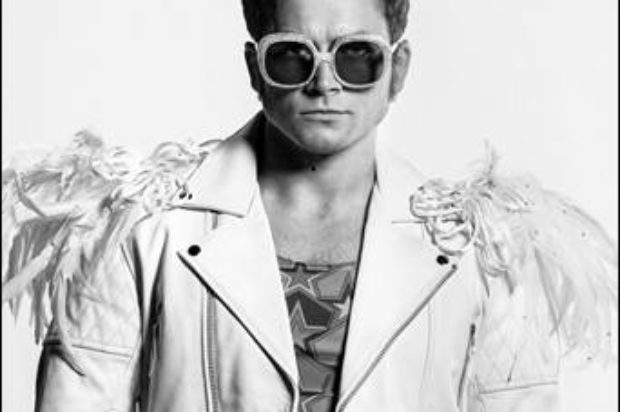 Paramount Pictures Australia is excited to announce TARON EGERTON, along with DIRECTOR, DEXTER FLETCHER will be heading to Sydney to present the highly anticipated film ROCKETMAN.
The pair will attend the Australian Premiere on Saturday May 25 at The State Theatre Sydney.
Limited tickets to attend the event will be available to purchase from
12:01pm AEST, Tuesday May 7 at ticketmaster.com.au.

ROCKETMAN
IN CINEMAS MAY 30