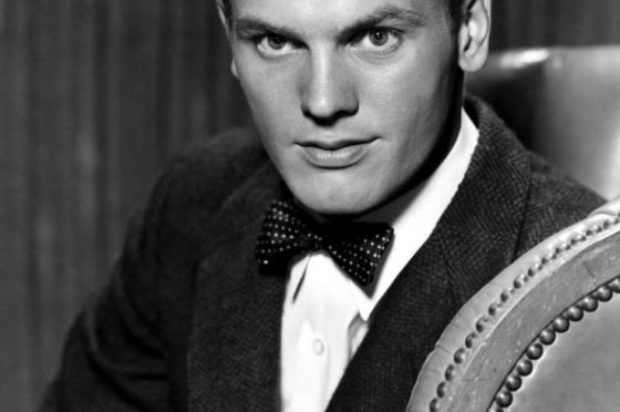 He was the heartthrob actor of the 50’s Tab Hunter, died Sunday at Cottage Hospital in Santa Barbara, California, reported by his partner Allan Glaser,that has been with him for 35 years.

Glaser said the cause of death was a blood clot that caused cardiac arrest as he had spoken to CCN.

“We were walking home and he collapsed in my arms in our front yard,” Glaser said. “He said he couldn’t breathe, so I called 911, and we went to the hospital.”

“This was sudden and unexpected,” Glaser added. “He was athletic, more like a 60-year-old not an 86-year-old.”

He also was the subject of speculation that he was gay, a fact he would confirm later in his 2005 autobiography “Tab Hunter Confidential: The Making of a Movie Star.”
Copy write