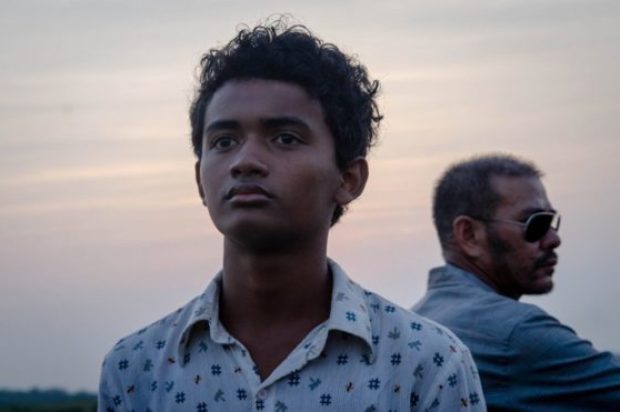 Dendy Newtown will host a special Q&A preview screening of BUOYANCY, the award-winning feature film debut by writer/director Rodd Rathjen. The screening which will take place on Monday 16 September at 7.00pm will be followed by a Q&A hosted by Steve Dow (Journalist at The Guardian Aus, The Monthly and Fairfax) with a panel featuring Rodd Rathjen, Producer Sam Jennings and Carolyn Kitto (Director of STOP THE TRAFFIK Australian Coalition).

Winner of the Panorama Prize from the Ecumerical Jury in Berlinale, BUOYANCY, tells the story of 14-year-old Chakra (talented newcomer, Sarm Heng), who tired of toiling the rice fields day after day, leaves his home in Cambodia in search of a factory job in Thailand. After being smuggled over the border, Chakra is instead sold as a slave to a seafood trawler where he is trapped, and subjected to hardship and routine abuse, with seemingly no way out.

BUOYANCY is inspired by the real-life plight of young men and boys sold into Southeast Asia’s fishing industry, which supplies forty percent of the world’s seafood, including Australia’s. Told through the eyes of a young Cambodian who is enslaved on a fishing trawler, we see the side of modern-day slavery that most people are completely unaware of. There are currently 200,000 boys and young men enslaved on fishing boats in Southeast Asia.

Buoyancy is also releasing exclusively to Dendy Newtown on September 26.

Tickets for the Q&A are on sale now at dendy.com.au