Charlie Pickering and Tom Gleeson keep the laughs coming in 2019 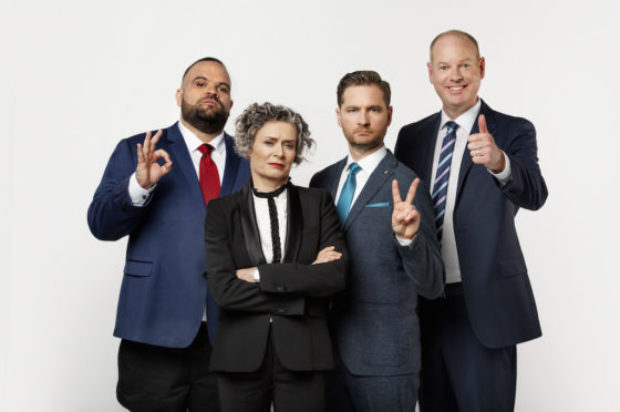 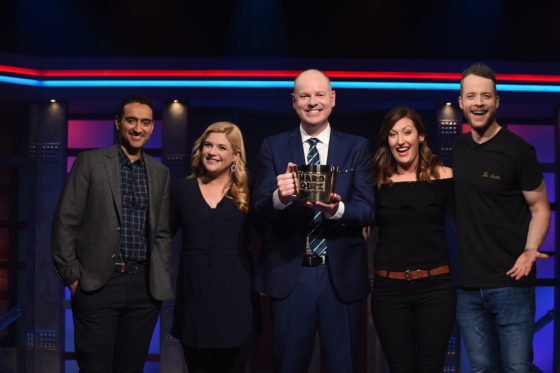 Next month, join ABC favourites Charlie Pickering and Tom Gleeson as they say goodbye to 2019 with two very special shows. Charlie and the team return with a hilarious wrap up of the year’s events on The Yearly with Charlie Pickering, while Tom puts some of Australia’s most famous faces celebrities and their special subjects under the spotlight in Celebrity Hard Quiz.

Waleed Aly, Lucy Durack, Celia Pacquola and Hamish Blake already have enough trophies to sink a ship. But now they face off to win the ultimate prize: The Big Brass Mug™. See Gold Logie winner Tom Gleeson put these four famous faces under the pump in an ALL-STAR episode for the ages. Expert topics include; Batman, LEGO, Stephen King novels and Sleepless in Seattle.

“Nothing says the spirit of Christmas more than hanging shit on 4 hapless celebrities. Christmas is a time of peace, giving and shit-stirring. Let’s Christmas…HARD!’ said Gleeson.

In The Yearly with Charlie Pickering, Charlie, Judith Lucy, Tom Gleeson, Adam Briggs and a galaxy of guest stars wrap up 2019 – The Year Everything Went According to Plan! From the shock of the federal election to Donald Trump trying to buy Greenland to Tom Gleeson winning the Gold Logie, this was a year of big surprises. Relive another ridiculous year with The Weekly team.

“With the world coming to the boil, wars in the Middle East and measles making a comeback, there are no guarantees we will still be here to reminisce about a year ever again…so why not tune in whilst you still can!’ said Pickering.

Celebrity Hard Quiz airs on Wednesday 18 December at 8:00pm on ABC and iview.

The Yearly with Charlie Pickering airs immediately after at 8:30pm on ABC and iview.