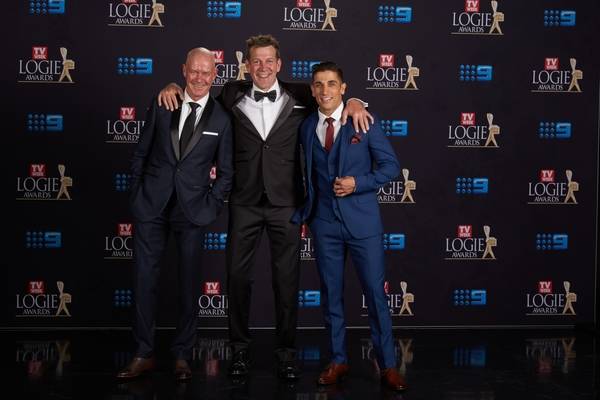 The Project host Waleed Aly has won the 2016 Gold Logie at the TV Week Logie Awards in Melbourne. His co-host Carrie Bickmore who also a nominee looked on with pride and joy as did everyone in the room at what was said to be one of the best positive Loggie cermonies. Also awarded the Best Presenter on Australian TV Aly, in his speech had said “Finally, a male presenter from a commercial network wins the Gold Logie,”

The SBS newsreader Lee Lin Chin, who was nominated for the night’s top award for the first time after 20 years was the tip of the night but with all the rest gave a great applause to Aly.

The veteran actor and presenter Noni Hazlehurst was inducted into the Logies Hall of Fame, in recognition for a career dating back to the 1970s for film and TV. She gave such an insightful and powering speech as to her truths and stands as to how she sees things among the acceptence of the award tonight, and pitched for a network tv to do more positive airing and shows. In her final words she thanked her two sons and fact that it was mothers day and to have them with her was another great win.

Host Dave Hughes opened the night with his very sharp and usual wit.

Karl Stefanovic, Lisa Wilkinson, and Sylvia Jeffreys were the hosts for the red carpet this year, and will be on air reporting from The Crown with their Morning Show to bring in all the goss and after party stories. 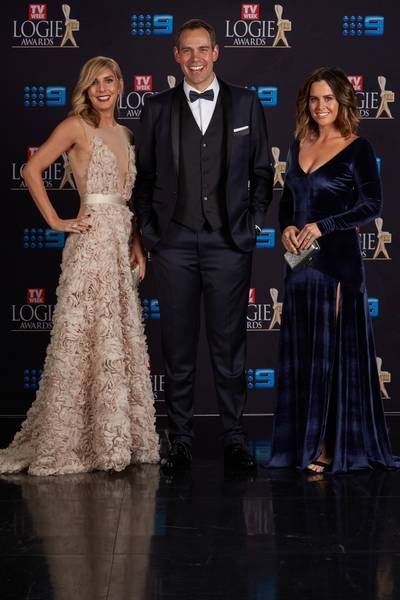 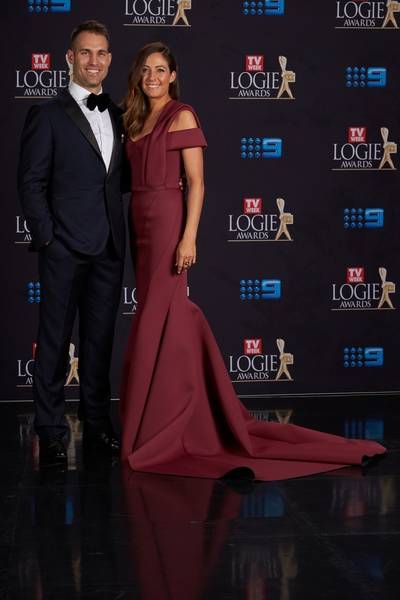 Dan and Dani (The Block) 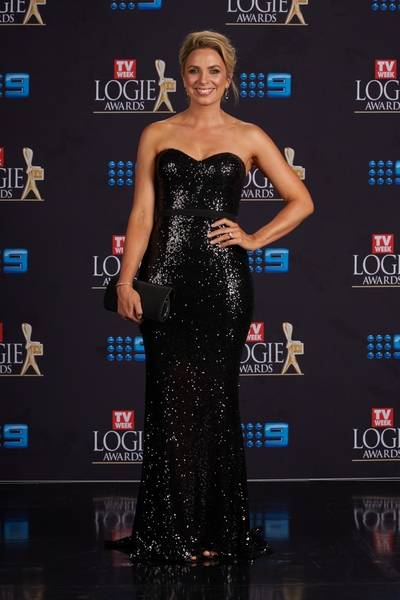 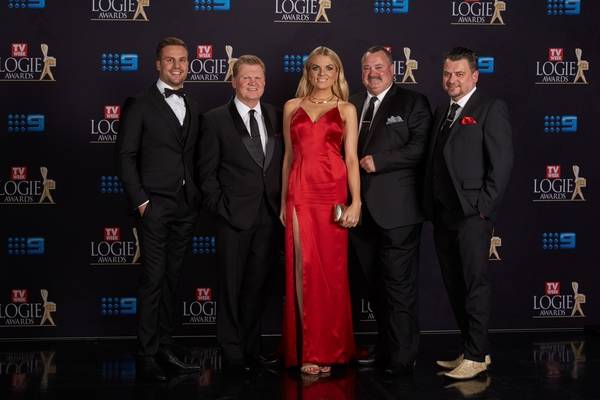 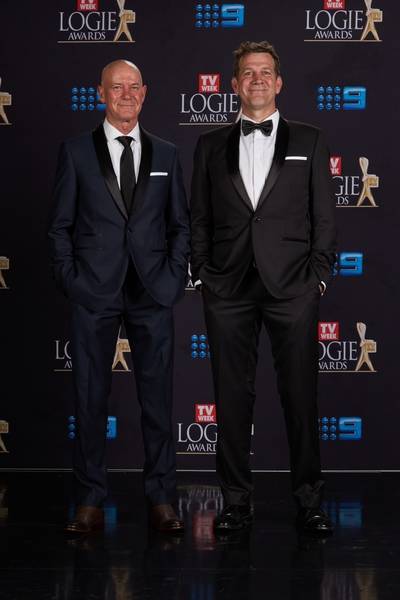 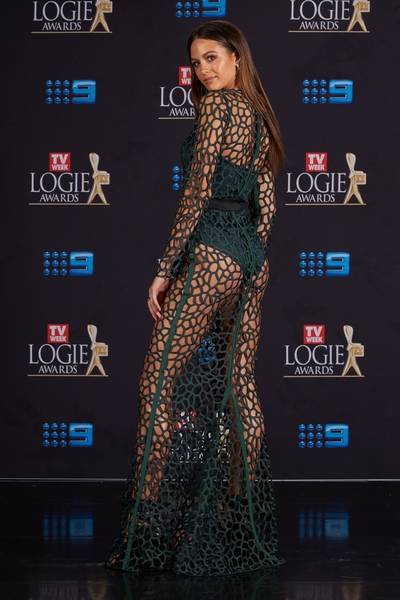 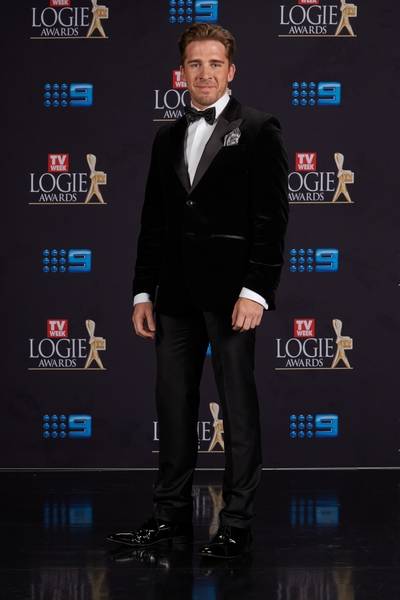 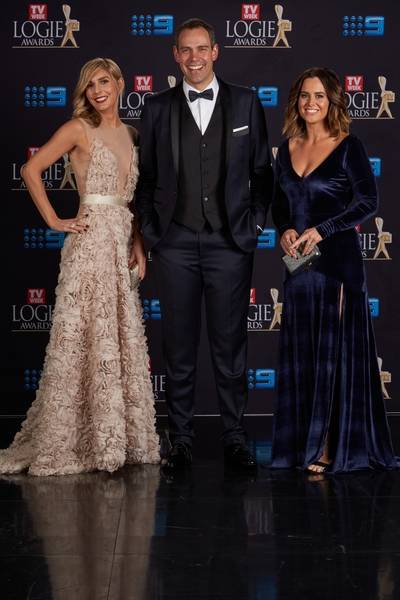 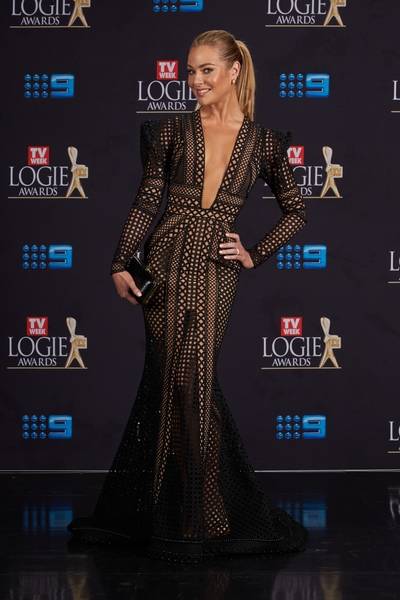 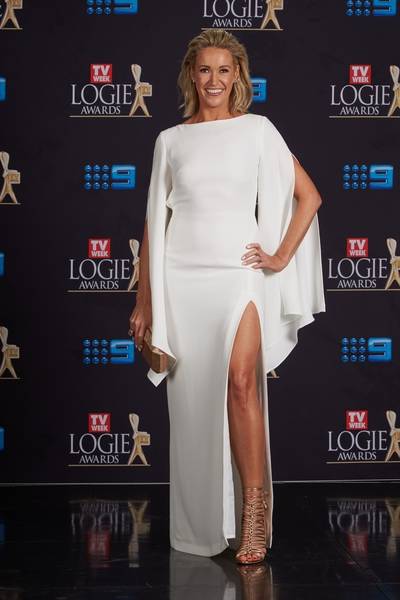 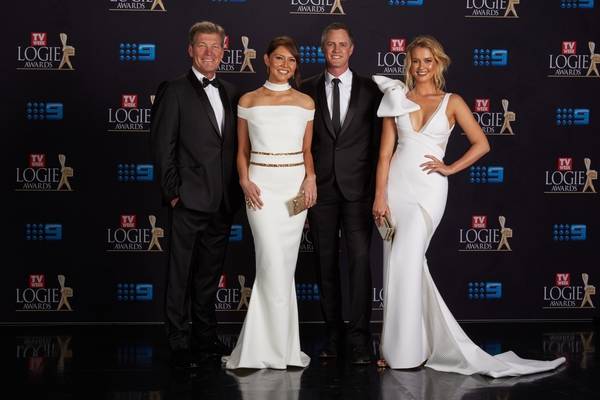 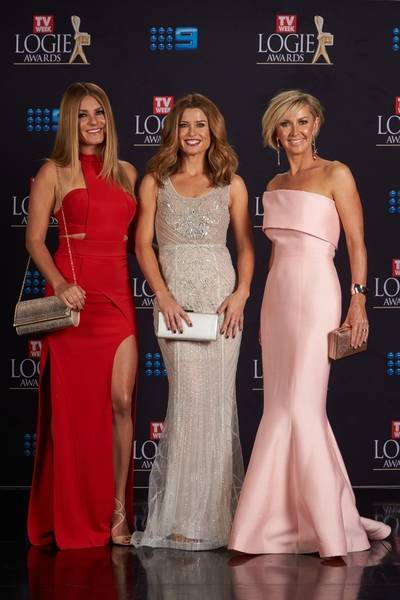 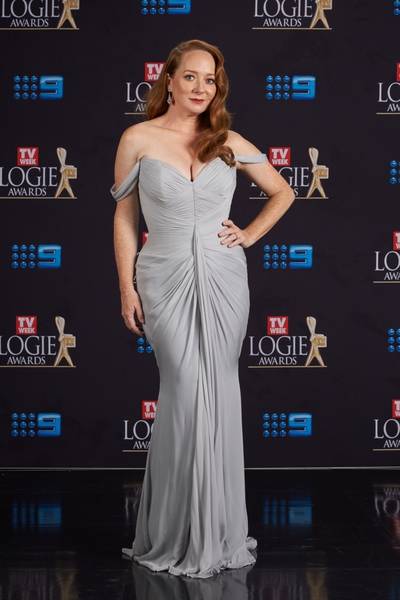 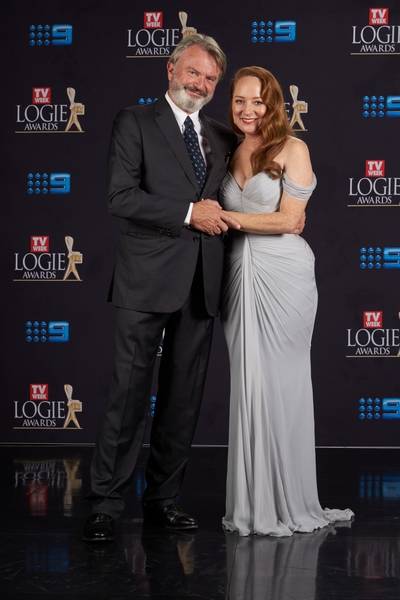 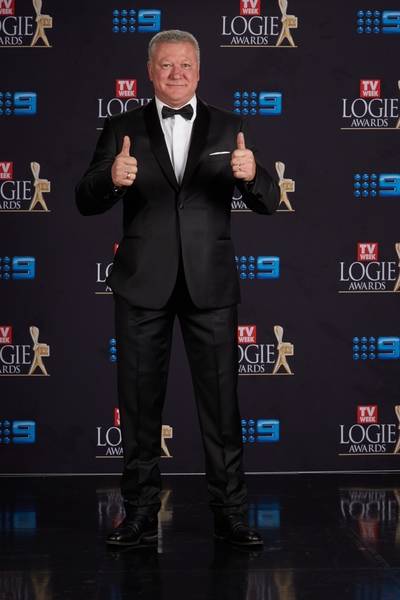 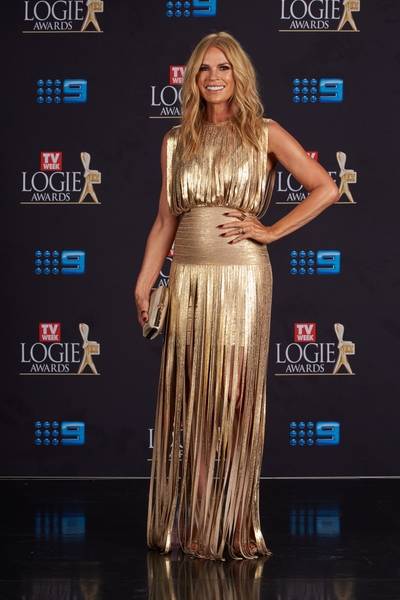 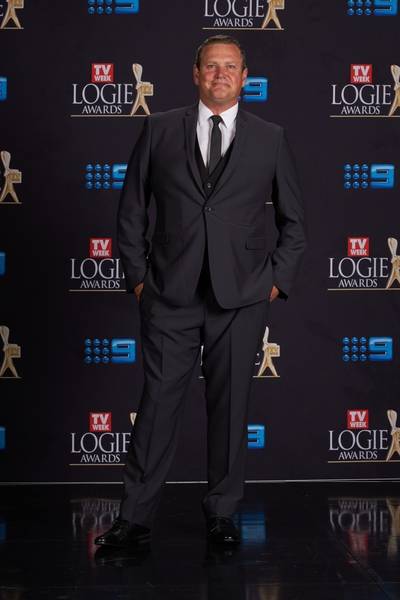 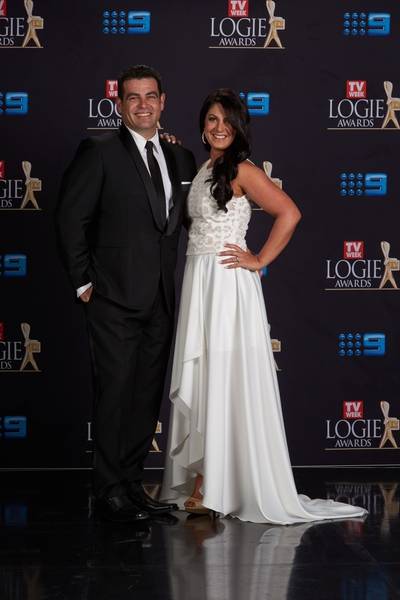 Tim and Anastasia (The Block)_Logies 2016 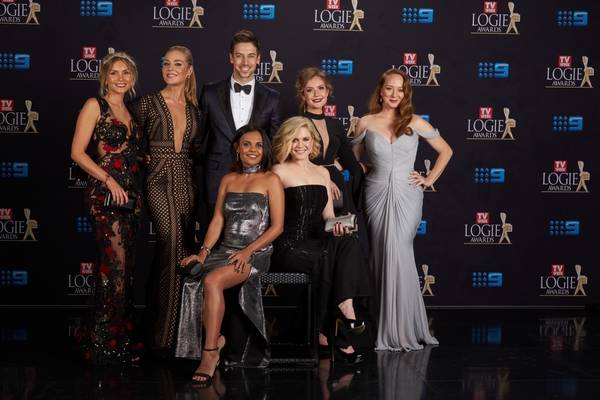 The cast of Love Child_ 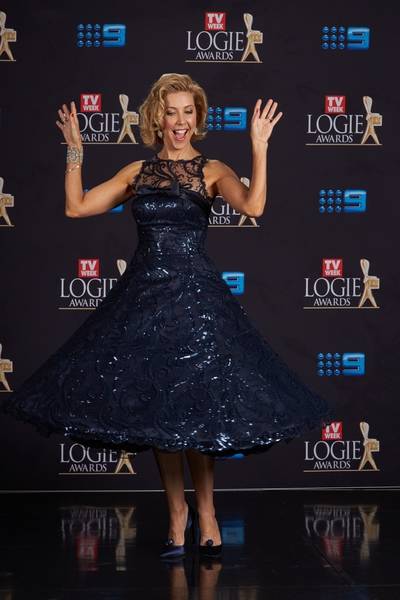 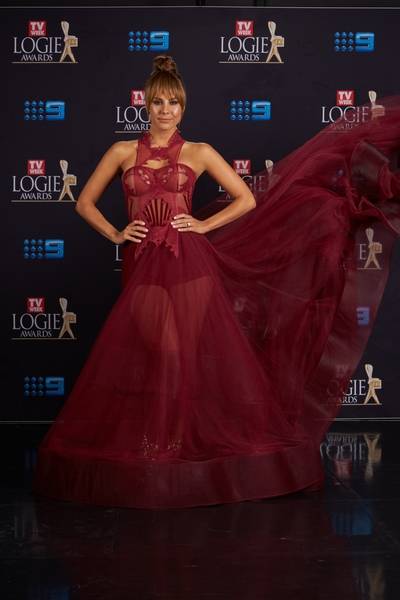