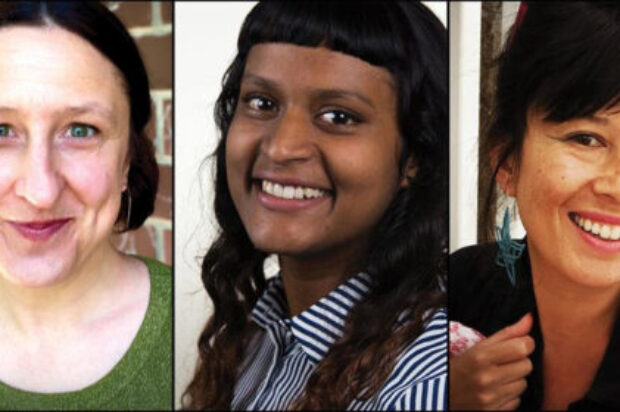 Taylor’s Island (working title) follows the adventures of 14-year-old Taylor and her tight-knit group of friends as they explore the mysteries of their island home.

It features a diverse female cast anchored by Australian leads and is produced for Viacom, to broadcast on Network 10 in Australia and Nickelodeon internationally.

Reported that it could add $9 million to the local economy and support around 165 jobs which is important for our economic recovery.

Chris Oliver-Taylor, Fremantle’s CEO Asia Pacific, who will Executive Produce the Series, said, “Taylor and her friends are fearless, curious and brave, driven by an insatiable thirst for solving mysteries and discovering the truth.
“Fremantle, with our producer Tim Powell, and co-producer Jonah Klein, is proud to be working on a show that is both diverse and communicates positive messages to young viewers.

“We are delighted to be working with the ViacomCBS team on this wonderful series and are thrilled to be back in Queensland,” Mr Oliver-Taylor said.