ARE THE GOLDEN GLOBES GOING TO BE HISTORY 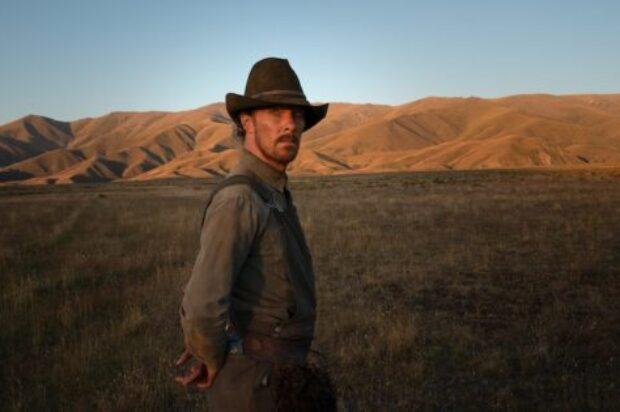 The 79th Golden Globe awards are in the shame bucket still after last year as many studios and A-list celebrities boycotted Hollywood’s award show that starts off the award season as to its lack of diversity and accepting gifts from prospective nominees. There will be no networks and real support over this years awards which brings the fact that this may be one the end! The organizers are working out a plan for the future but it is news right now it might be a waste of time to do so. As Doris Day would say Kay Sera!

For a guide for what is and is not happening at the 79th annual Golden Globes awards ceremony watch the Golden Globes nominated shows and movies need to log into their website to find out who are the winners.

Here’s a wrap of the nominees available to watch in Australia on your streaming platform of choice: