MARVELOUS THAT MRS MAISEL GETS TO FIVE SEASONS

Comedy shows hits Prime Amazon The marvellous Mrs Maisel by Caroline Russo | on February 20, 2022 | 0 comments | in Entertainment | Like it 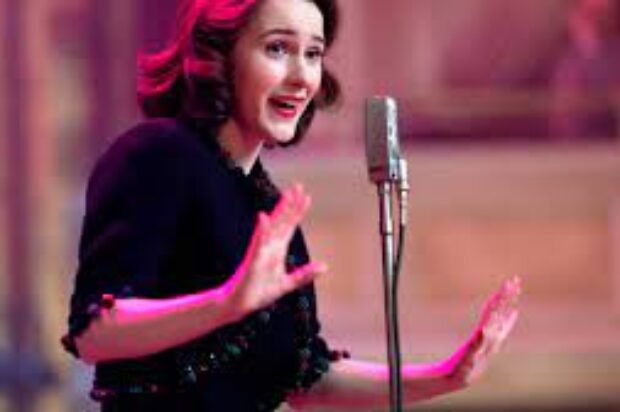 With the return of fourth season,of The Marvelous Mrs. Maisel has been renewed for a fifth and final season with Amazion Prime. Created by Amy Sherman-Palladino and executive produced by Daniel Palladino — with both serving as writer and director — the series follows housewife-turned-comedian Miriam “Midge” Maisel as she learns the ins and outs of the business alongside manager Susie (Alex Borstein), deals with some truly awkward family dinners, and struggles to figure out her love life.

The series became a fast hit, among audiences and critics alike. For its first three seasons, the comedy took home 20 Emmy awards (and landed 54 nominations). Brosnahan has one of those Emmys, along with two Golden Globes, three SAG awards and two Critics Choice Awards for her performance.

“Amy, Dan, and The Marvelous Mrs. Maisel have blazed an unparalleled path, elevating the stories we tell about women, challenging the norms in our industry, and forever altering the entertainment landscape with their one-of-a-kind storytelling,” Jennifer Salke, head of Amazon Studios, said in a press release. “The dozens of awards cement Maisel’s legacy in many ways, but what’s even more enduring and poignant are the characters Amy created and the joyous, brilliant, singular world she and Dan brought to life. This series has meant so much to Prime Video and the effects of its success will be felt long after its final season. I can’t wait for fans and our worldwide Prime Video audience to savor each moment as we embark on the culmination of this groundbreaking and unforgettable series.”