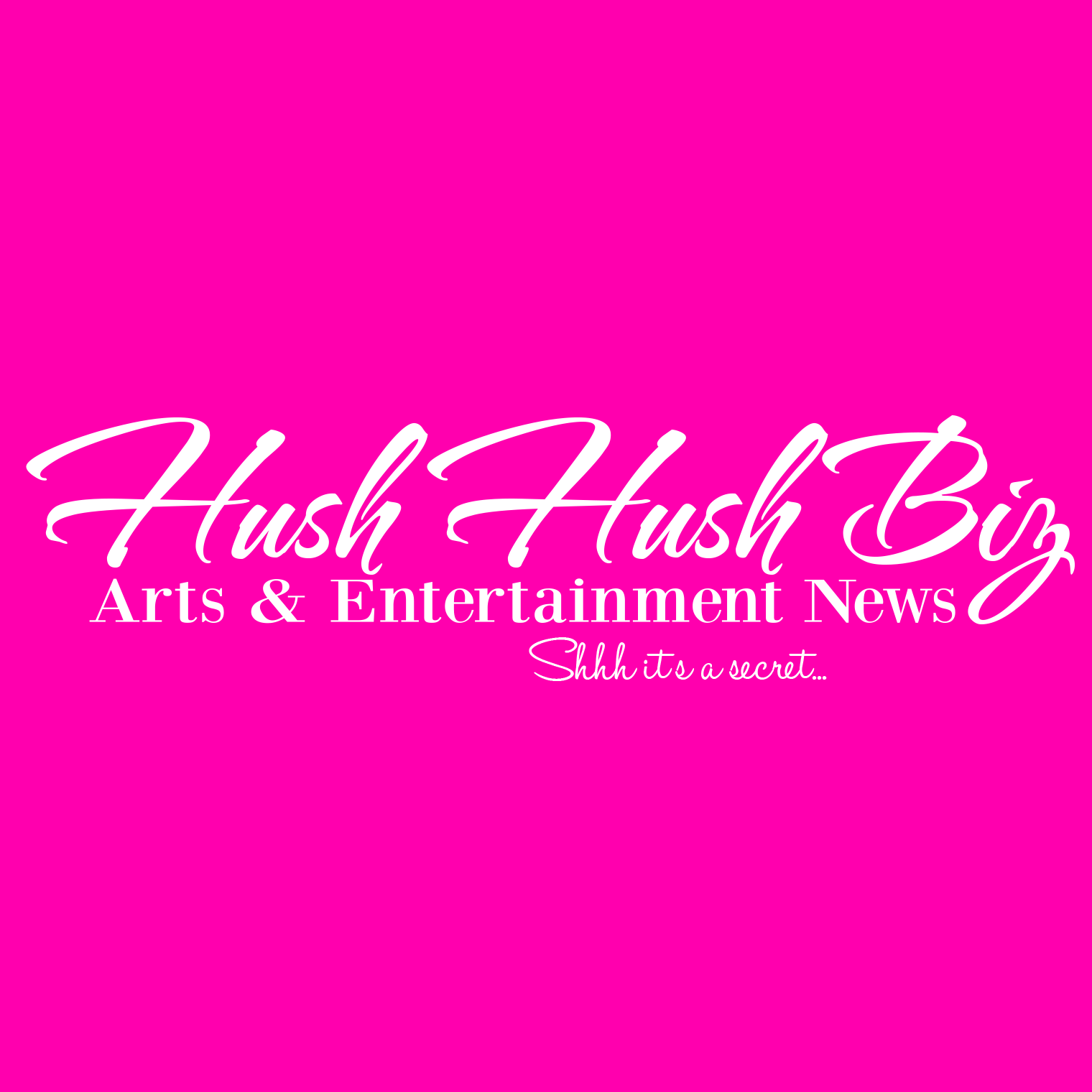 Nominations for the 68th Emmy® Awards were announced today by the Television Academy in a ceremony hosted by Television Academy Chairman and CEO Bruce Rosenblum along with Anthony Anderson from the ABC series black-ish and Lauren Graham from Parenthood and the upcoming Netflix revival, Gilmore Girls.

“Television dominates the entertainment conversation and is enjoying the most spectacular run in its history with breakthrough creativity, emerging platforms and dynamic new opportunities for our industry’s storytellers,” said Rosenblum.
“From favorites like Game of Thrones, Veep, and House of Cards to nominations newcomers like black-ish, Master of None, The Americans and Mr. Robot, television has never been more impactful in its storytelling, sheer breadth of series and quality of performances by an incredibly diverse array of talented performers.

“The Television Academy is thrilled to once again honor the very best that television has to offer.”
This year’s Drama and Comedy Series nominees include first-timers as well as returning programs to the Emmy competition: black-ish and Master of None are new in the Outstanding Comedy Series category, and Mr. Robot and The Americans in the Outstanding Drama Series competition. Additionally, both Veep and Game of Thrones return to vie for their second Emmy in Outstanding Comedy Series and Outstanding Drama Series respectively.
While Game of Thrones again tallied the most nominations (23), limited series The People v. O.J. Simpson: American Crime Story and Fargo received 22 nominations and 18 nominations respectively.

Some key nominees in the six lead performer categories are either first-time nominees, or familiar names with multiple nominations. For Outstanding Lead Performer for a Drama Series category (actor and actress), newcomers include Rami Malek in Mr. Robot and both Keri Russell and Matthew Rhys in The Americans.
Similarly, in the Outstanding Lead Performer for a Comedy Series category (actor and actress), names new to the nominations emerged this year such as:
  
Aziz Ansari in Master of None, Thomas Middleditch in Silicon Valley, Ellie Kemper in Unbreakable Kimmy Schmidt, and Tracee Ellis Ross in black-ish. In addition, previous three-time Emmy winner Laurie Metcalf (for her supporting role on Roseanne) emerged a multiple-nominee: in the lead comedy category for Getting On, as well as for her comedic guest work in The Big Bang Theory and her dramatic guest work in Horace and Pete.
Contenders for Outstanding Lead Performer in a Limited Series or Movie category (actor and actress), include twice-nominated Sarah Paulson in The People v. O.J. Simpson: American Crime Story (as well as in American Horror Story: Hotel), and first-time nominees Tom Hiddleston in The Night Manager, Courtney B. Vance and Cuba Gooding, Jr. in The People v. O.J. Simpson: American Crime Story, and Kirsten Dunst in Fargo.

After fully transitioning to an online voting system last year, the Academy saw a 22 percent increase in participation for this year’s nomination round. Final-round online voting begins August 15.