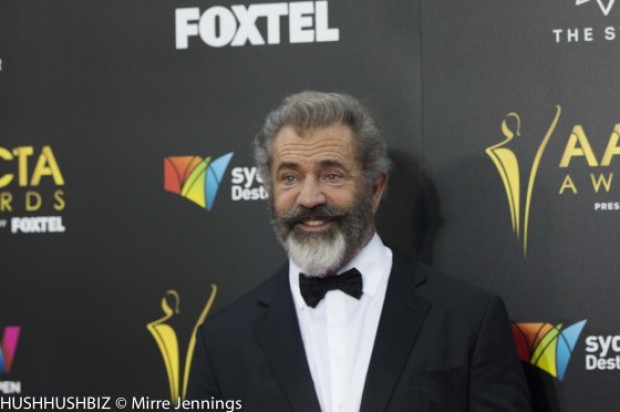 AACTA will kick start 2017 with the 6th AACTA International Awards, held at The Avalon Hollywood on Friday 6 January.

The 6th AACTA International Awards will be telecast in Australia exclusively on Foxtel Arts, Foxtel’s high definition dedicated arts channel, on Sunday 8 January at 7.30pm (AEDT) followed by an encore on Arena at 9.30pm and encores the following day on Foxtel Arts.