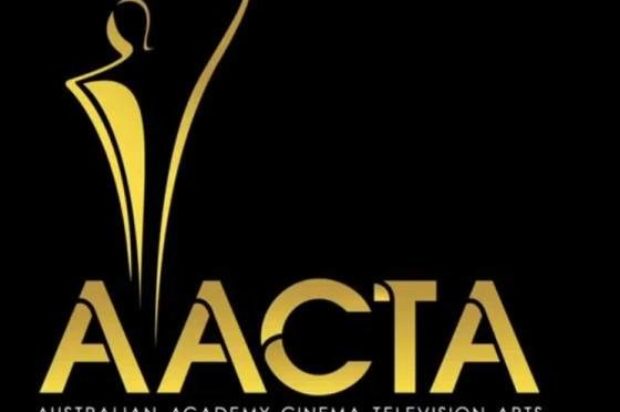 The remaining performance award went to Gary Oldman, who received the Award for Best Lead Actor for his portrayal of British Prime Minister Winston Churchill in DARKEST HOUR. 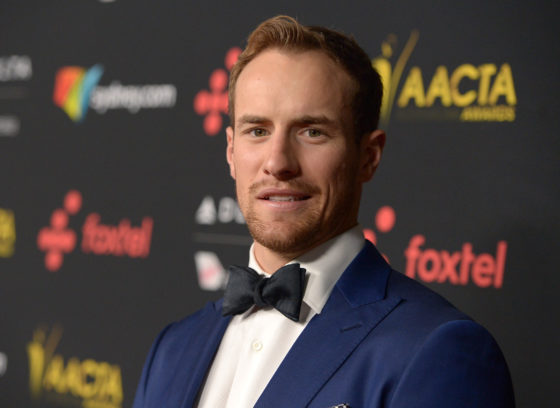 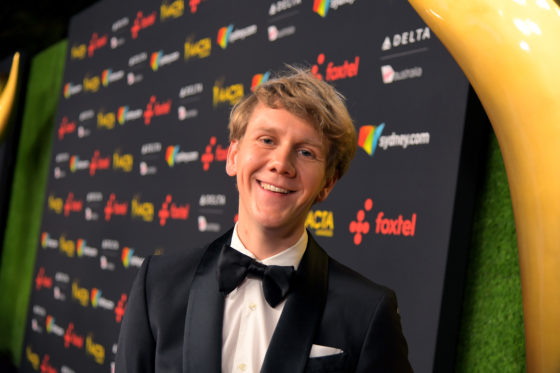