A Brief History of Seven Killings: An Evening with Marlon James 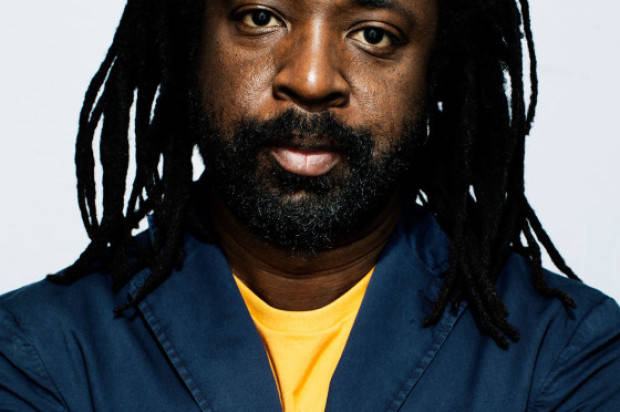 A Brief History of Seven Killings: An Evening with Marlon James

Brisbane Writers Festival is excited to be partnering with the State Library of Queensland to bring 2015 Booker Prize author Marlon James to Brisbane for one night only this May.

Acting CEO and Artistic Director Julie Beveridge said, “Brisbane Writers Festival is much more than that one glorious week in September, so it is with great pleasure that we announce yet another exceptional author is coming to Brisbane.”

Marlon James was born in Kingston, Jamaica in 1970 and graduated from the University of the West Indies with a degree in literature. He is not only the first Jamaican to win the Man Booker Prize in its 47 year history, television producers HBO have now also bought the rights for a series adaption of A Brief History of Seven Killings and he is currently working on the script.

On 3 December 1976, just weeks before the general election and two days before Bob Marley was to play the Smile Jamaica concert to ease political tensions, seven men from West Kingston stormed his house with machine guns. Marley survived and went on to perform at the free concert. But the next day he left the country and didn’t return for two years.