A Classic for All Seasons

Douglas Kennedy Music On Centre Stage The Australian Baroque Orchestra by Caroline Russo | on May 14, 2015 | 0 comments | in Social Pics | Like it 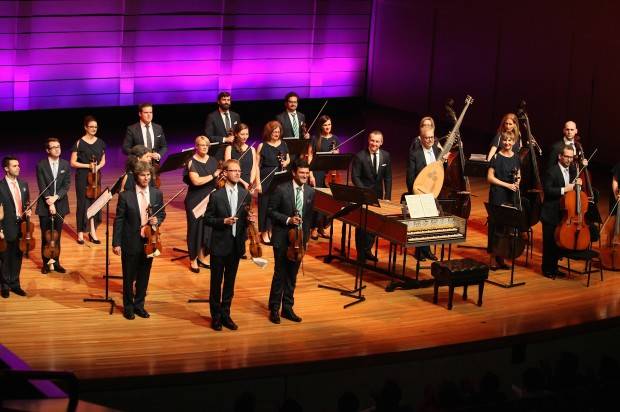 One of the world’s leading baroque orchestras – The Australian Baroque Orchestra – is joining the legion of premiere classical music maestros making a commitment to Brisbane.

The company, under the leadership of artistic director Paul Dyer, has announced plans to make the State’s cultural mecca a permanent part of its annual touring schedule.

The orchestra – which last year won the prestigious $80,000 Sidney Myer Arts Group Award and had won five ARIAs since its inception in 1989 – features baroque music from the 16th, 17th and 18th century. 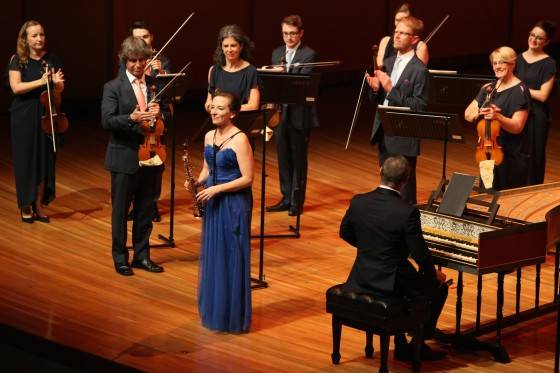 The Brandenburg moniker comes from J S Bach’s Brandenburg concertos, which are widely acknowledged as being at the heart of the baroque period.

The orchestra sealed its Brisbane connection this month with an adventurous interpretation of Vivaldi’s Four Season rejigged for orchestra and Moog synthesizer by German-born British composer Max Richter.

Paul Dyer recently extolled the virtues of marrying the past, in the shape of Vivaldi’s classic 1720 favourite, with the contemporary talents of musical innovators such as Richter. 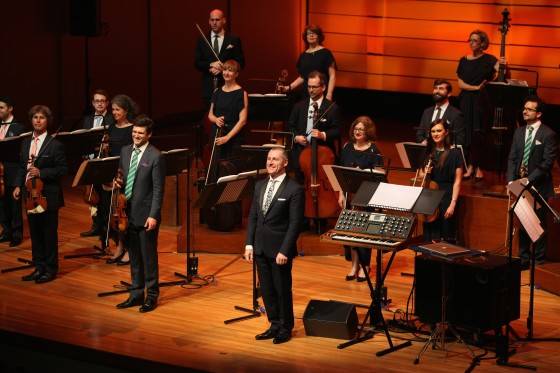 “Max Richter has perfectly illustrated how great music is constantly revealing itself and can flourish under radically different interpretations, whilst retaining its indestructible genius,” he said.

“He took a leap of faith when he decided to recompose such a treasured work but actually Vivaldi’s original Four Seasons would have sounded very different on the instruments of the day to the classic we now know.” 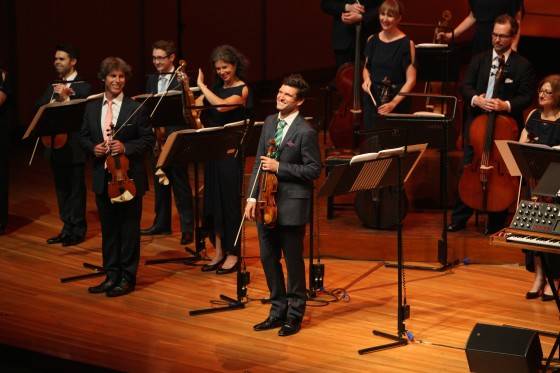 The line-up, including Dyer on synthesizer and baroque violin soloist Brendan Joyce, staged a perfect introduction for both and seasoned musical buffs and the nervous novices.

Vivaldi Unwired unleashed a torrent of energetic and unbridled sense of pure joy when the orchestras guided the audience through Vivaldi’s captivating quartet.

The new twist on the magic and mystery of spring, summer, autumn and winter was layered with a contemporary intensity over Vivaldi’s magnificent masterpiece.

The two hour show was complemented with some subtle, but eye-catching, lighting to emphasis nature’s own traditional annual climate change.

The mood was at times gentle, striking and startling with the 20-plus musical Merlins never falling short of that sense of passion and love of life and music, which is the hallmark of so many of the modern classic greats.

The first half showcased Bach (Brandenburg Concerto no 3 and Concerto for Flute feature Christine Leonard on soprano saxophone) and Vivaldi (Concerto for two violins).

There will be a second performance of Vivaldi Unwired on Tuesday (May 19) at the QPAC Concert Hall with the promise of more visits in the years to come. 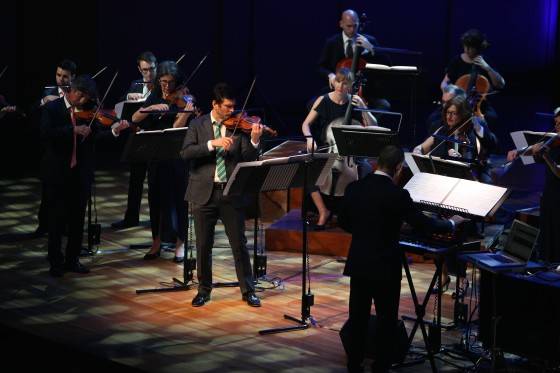 There’s another two concerts of Riccardo Manasi, Italian Baroque Violin, October 26 and November 2, and annual concerts in the pipe-line.

Paul Dyer said Brisbane was always on the agenda as many classical music lovers from the city regularly fly to Sydney to attend Brandenburg events.

“We have performed in Brisbane before and received positive feedback from audiences, who would love us to have a regular presence,” Mr Dyer said.

“It is so exciting that Brisbane audiences will now regularly be able to see Australia and the world’s finest period musicians play exquisite music on rare period instruments.”

For more on The Australian Brandenburg Orchestra go to the orchestra’s home page on https://brandenburg.com.au/