A MUSICAL JOURNEY WITH MICHAEL HUTCHENCE’ HAS ARRIVED

film buz Inxs MICHAEL HUTCHENCE’ MUSIC LEDGENDS by Caroline Russo | on May 24, 2019 | 0 comments | in Entertainment | Like it 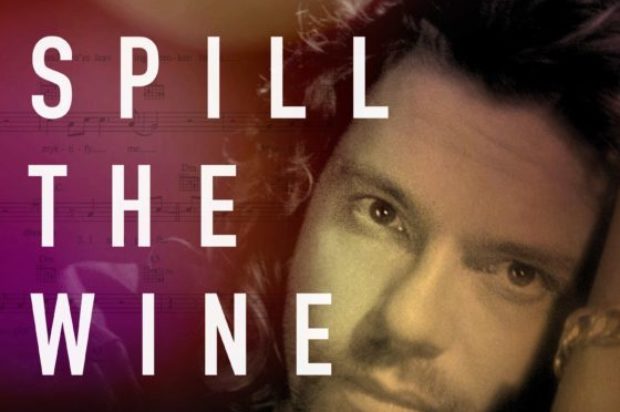 When Iong-time INXS manager Chris M. Murphy took on the task/responsibility of being on the creative team for forthcoming already critically acclaimed documentary “Mystify – Michael Hutchence” he had no idea of the emotional roller coaster that was coming his way.

Working with his old friend Mark Edwards, the duo worked to produce something more than just a soundtrack, as the name suggests the listener goes on a journey where rare, unreleased tracks mix with snippets of dialogue, massive INXS hits and hidden gems from both Michael and the band’s back catalogues. The album is divided up into four sections; Side A, Side B, Side C and Side D all of which mix into each other giving the listener a more profound dreamlike experience than the usual soundtrack.

Chris M. Murphy takes up the story: “Over four weeks, Mark and I would work through late, spooky nights together dealing with Michael’s past work while turning it into new work, a new body of work. There were plenty of tears of remembrance along with tears of joy as we were doing something Michael would love. Late one night, Mark called me from the studio yelling: ‘Mate, there are ghosts everywhere flying around the room”’. He described: ‘every time I could not decide if Michael would like the direction of a track he would get down on his knees to pray to Michael and God’ and he said, they would always answer him.”
The documentary and soundscape that accompanies the film could not come at a better time for the band as Murphy says: “We are entering an exciting period of rediscovery of their (INXS) legacy and a reassessment of their place in music history.”
The first single from the Soundtrack, out today, is a rare solo recording of Michael Hutchence covering Eric Burdon & War’s funk/soul hit ‘Spill The Wine’, recently unearthed & remastered at Abbey Road Studios, London.

‘Mystify – Michael Hutchence’ is a feature-length documentary about the troubled heart and soul of Michael Hutchence directed by filmmaker Richard Lowenstein who collaborated extensively with the band throughout their career directing eighteen INXS videos as well as three for Hutchence solo projects and Michael’s acting debut ‘Dogs In Space’. A single screening at the Tribeca Film Festival in New York made headlines around the world. Screen Daily has lauded the film as showing that Hutchence ‘Belongs in the same company as Mick Jagger, Jim Morrison, and Robert Plant’, and that the film ‘is a more than worthy tribute.’