A PLASTIC OCEAN TO SCREEN AT BRISBANE POWERHOUSE

brisbane powerhouse plastic ocean Queensland Trust for Nature by Caroline Russo | on February 10, 2017 | 0 comments | in Listings | Like it 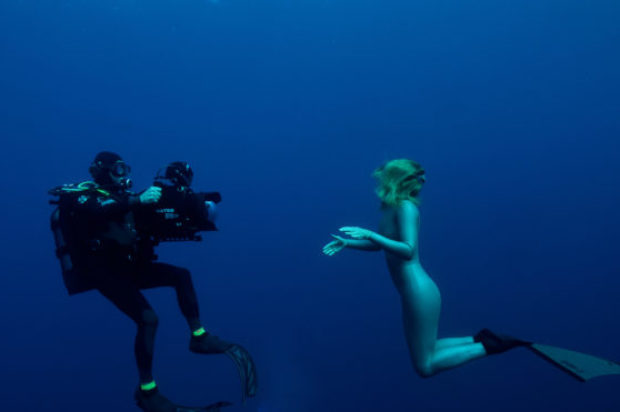 Described by Sir David Attenborough as “one of the most important films of our time”, A PLASTIC OCEAN uncovers the shocking truth about what is truly lurking beneath the ocean’s surface.

More than 8 million tonnes of plastic is dumped into our oceans each year. A PLASTIC OCEAN follows an international team of adventurers, researchers and ocean ambassadors on a mission around the globe. This award-winning documentary shows the devastating effects of our disposable lifestyle on marine life and the consequences for human health.

During its four-year production period, A PLASTIC OCEAN was filmed in 20 locations around the world.

The film also looks at technology and policy solutions which might be able to start to change things for the better.

QTFN is an independent not-for-profit organization that works to protect and enhance biodiversity on privately owned land across Queensland.

Contact QTFN to request an interview in relation to A PLASTIC OCEAN screening or to receive further press materials.