By Merlynn Tong QLD THEATRE COMPANY Sam Strong Sophocles by Caroline Russo | on October 31, 2019 | 0 comments | in Theatre | Like it 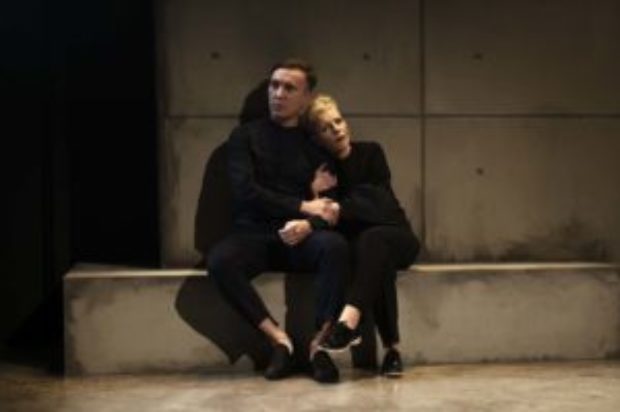 By Merlynn Tong, after Sophocles

Young female citizen stands up for her values in the face of fierce and powerful criticism….

You could be forgiven for thinking this was a modern news report about students protesting climate change, instead it is the premise of Antigone, a Greek tragedy that’s more than two millennia old, and the epic finale to Queensland Theatre’s 2019 Season, opening this Thursday October 31.

Matilda award-winner Merlynn Tong’s adaptation of Sophocles’ 441 BC play Antigone is a compelling and fitting final production for Queensland Theatre in a year that has featured several powerful works that challenged the status quo.

Led by Travis Dowling, in his Queensland Theatre mainstage directorial debut, Antigone also stars Queensland Theatre stalwart Penny Everingham (Once in Royal David’s City, Pygmalion) as the prophet Tiresias with haunting songs performed by Queensland Conservatorium graduate Shubshri Kandiah (as Antigone’s sister, Ismene) fresh off the back of her 18-month stint as Jasmine in Aladdin – The Musical.

Whilst Antigone was written by Sophocles almost 2,500 years ago, playwright Merlynn Tong believes the tale resonates with modern audiences.

“I have tried to create a version of Antigone that pays tribute to the beautiful poetic language of the original, whilst pulling in sentiments from our present day. We don’t have a chorus as such, but we do still share the odes in a heightened fashion. My version of the play also satiates some long-standing curiosities that I’ve nursed. For example: Why does Ismene never return to the story? Can she have another role to play besides that of a fearful ‘sister’? What is Antigone and Haemon’s relationship like?”

“Also, last but not least, Creon will be played by a woman, the powerhouse that is Christen O’Leary.” 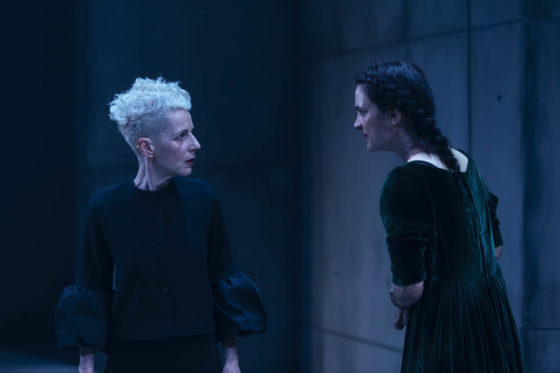 “This is exciting for me as I get to explore the patriarchy as embodied by a woman; a comment that patriarchy is not dead, rather, it has morphed and taken on a different flavour since the original play was written.”

Director Travis Dowling said, “Merlynn Tong’s play is as heartfelt as it is epic. I expect audiences to feel overwhelmed by the bigness of this epic and everlasting story and to question why we are still having debates like this in our modern world.”

Artistic Director Sam Strong agrees, “Merlynn has written an adaptation for the ages and for right now. As we watch the world respond to young climate campaigners, it’s hard not to see the parallels with this classic story of a young activist woman standing up for what she knows is right. People talk a lot about the timelessness of classic plays, but this version of Antigone cuts through the clichés, creating something genuinely urgent.”

Antigone in a nutshell

The epic argument rages on – A great city has been torn apart by a civil war between two brothers. In the aftermath, both lie dead – one hailed as a hero and lying in state, the other condemned as a traitor and dumped in a carrion pile. From the ashes of their conflict rises a dystopian state under a new leader – Creon (Christen O’Leary), a career politician who rose to power by dint of her ruthlessness.

Grieving and heartbroken, their sister Antigone (Jessica Tovey) challenges the leader for the right to bury and mourn her dead brother with dignity, sparking a furious act of rebellion that will shake the city to its foundations.