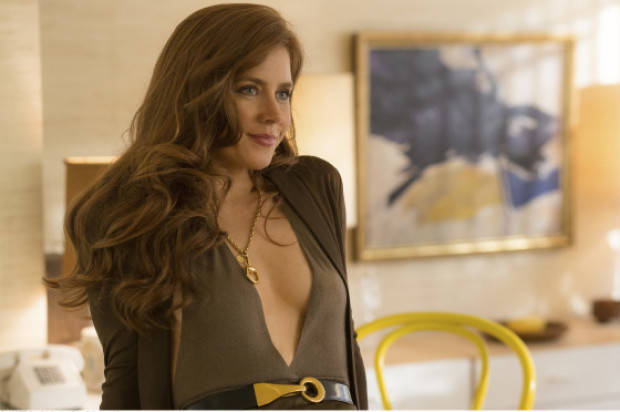 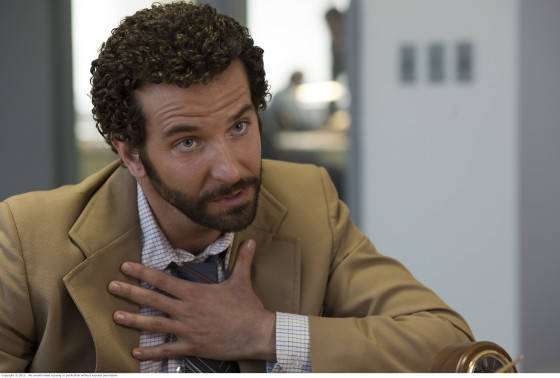 AUSTRALIAN ACADEMY ANNOUNCES NOMINEES FOR 3RD AACTA INTERNATIONAL AWARDS
AMERICAN HUSTLE and 12 YEARS A SLAVE lead the way, orbited by GRAVITY, CAPTAIN PHILLIPS and BLUE JASMINE
Today the Australian Academy of Cinema and Television Arts (AACTA) announced the names of 35 nominees in the 3rd AACTA International Awards’ seven categories: Best Film, Best Direction, Best Screenplay, Best Lead Actor, Best Lead Actress, Best Supporting Actor and Best Supporting Actress.
Of the 15 films recognised, AMERICAN HUSTLE dominated as the only production to receive a nomination in every category, with 12 YEARS A SLAVE running a close second; receiving nominations in each Award category bar one. CAPTAIN PHILLIPS and GRAVITY each received three nominations, including both Best Film and Best Direction. BLUE JASMINE also received three nominations, with THE GREAT GATSBY, DALLAS BUYERS CLUB and AUGUST: OSAGE COUNTY accruing two nominations each.
Damian Trewhella, AACTA CEO, said of the announcement, “Australian performers and practitioners are consistently acknowledged as among the world’s best screen talent by international screen organisations such as AMPAS and BAFTA. It is vital that the Australian screen industry participates in this global conversation and has an opportunity to recognise the talents of both local and international peers through the Australian Academy’s International Awards.
“Each year our AACTA International Chapter votes to award the season’s most accomplished performers and practitioners and, as always, it’s fascinating to observe the consensus and the distinction amongst the perspectives of the Australian screen industry and that of their international counterparts,” said Mr Trewhella.
This year’s AACTA International Awards Best Actress nominees include awards season favourite Cate Blanchett for her much lauded performance as Jasmine in BLUE JASMINE. In the Best Supporting Actor category Geoffrey Rush has been nominated for his performance as Hans Hubermann in THE BOOK THIEF, as has Joel Edgerton for his modern portrayal of Tom Buchanan in Baz Luhrmann’s THE GREAT GATSBY. Other Australian nominees include Baz Luhrmann for Best Direction (THE GREAT GATSBY) and Sue Smith for Best Screenplay (SAVING MR. BANKS).
Alongside nominated Australian talent are noted performances by Leonardo DiCaprio as Jordan Belfort in the THE WOLF OF WALL STREET and Matthew McConaughey as Ron Woodroof in DALLAS BUYERS CLUB, both nominated in the Best Lead Actor category.
Judi Dench (PHILOMENA) and Sandra Bullock (GRAVITY) both received nominations in the Best Lead Actress category and Meryl Streep and Julia Roberts were both acknowledged for their work in AUGUST: OSAGE COUNTY.
The AACTA International Awards are held annually in Los Angeles and recognise film excellence regardless of geography. The Awards are determined by the AACTA International Chapter, which is comprised of over 80 of Australia’s most recognised filmmakers and executives who vote across seven categories: Best Film, Best Direction, Best Screenplay, Best Lead Actor, Best Lead Actress, Best Supporting Actor, Best Supporting Actress. 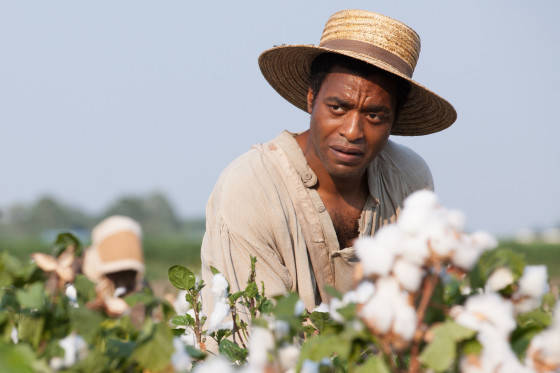    The winners of the 3rd AACTA International Awards will be announced at an invite only event in Los Angeles, in association with Australians in Film, on Friday January 10th, 2014. The event will be televised on Foxtel’s Arena on Sunday January 12th, 2014 in Australia.