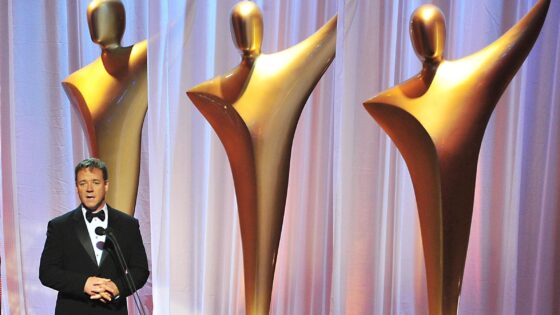 Leading the 2020 AACTA Awards season with a total of 13 Awards was Stateless, including Best Telefeature or Miniseries, Best Screenplay in Television and all four acting Awards across television drama. In film, Babyteeth received nine Awards including Best Film presented by Foxtel and Best Direction for Shannon Murphy, marking her impressive directional debut.

The full list of AACTA Awards presented are as follows: