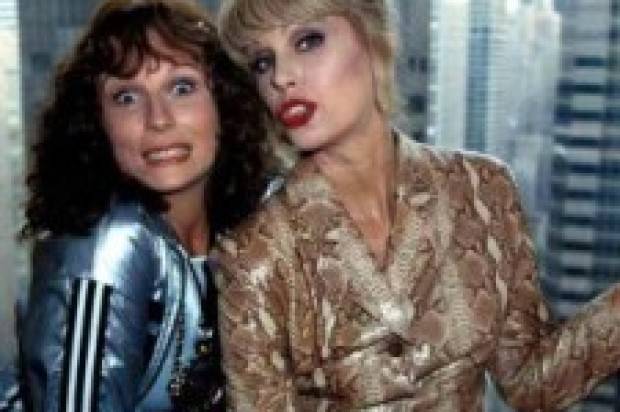 DARLING DARLING ….ITS ABB FABB TIME AGAIN!
Jennifer Saunders has finally come to the party and confirmed that there will be an Absolutely Fabulous movie.
Co-star in the BCC sitcom, Joanna Lumley (Patsy) has been alluding to the much-loved TV show’s transition from small to the big screen for years. However Saunders (Eddie) who actually has to write the bloody thing has always been tight lipped.

Following a sneaky public bet for $100,000 with fellow comedian Dawn French however, Saunders has announced that she will be delivering and is working on a script right now. I can hear the popping of the champs bottles for all the fans that watched “Absolutely Fabulous” that ran for 5 seasons in the 1990s to huge critical acclaim and was a massive hit here in Australia.
Cant wait to see what the sweetheart darlings will get up to on the big screen.