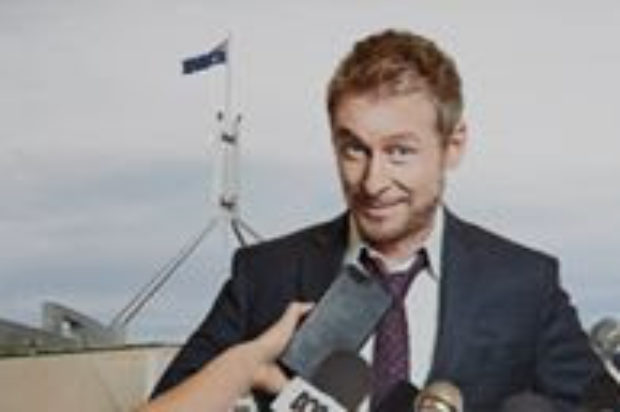 Rake – After mislaying his suit at a fancy-dress party Cleaver is not only forced to do the walk of shame, but to speak to the house … dressed as a zebra; and he becomes the prime suspect in an assassination attempt.

triple j’s One Night Stand Up – Watch the hilarity unfold as some of your fave funny people take over the regional town of St Helens for one night only. Performing stand-up sets are Becky Lucas, Michael Hing, Craig Quartermaine, and more!
Back In Very Small Business – An emotionally lost man seeks validation through his small business kingdom, but finds unexpected solace from his odd squad of employees. Starring Wayne Hope and Kim Gyngell.

Anh’s Brush with Fame – Dr Karl Kruszelnicki has shared his passion for life and science with Australians for decades. He shares the fascinating life story that led him to broadcasting while Anh endeavours to capture his natural curiosity and enthusiasm on canvas.