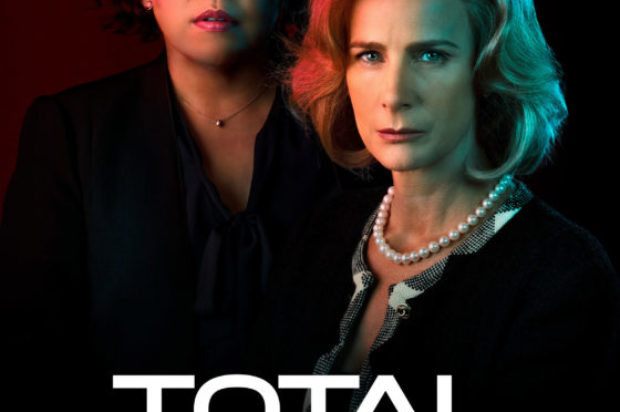 Off the back of its successful launch at the Toronto International Film Festival, ABC, Screen Australia and Keshet International (KI) are thrilled to announce that the highly anticipated six-part drama series Total Control (previously known under the working title Black B*tch) will premiere in Australia on ABC Sunday 13th October at 8.30pm on ABC and iview.

Made by Blackfella Films, the television event, Total Control is a story of high stakes ambition, betrayal and treachery, playing out in the nation’s capital and stars two of Australia’s favourite actors, multi-award-winning Deborah Mailman and the internationally acclaimed Rachel Griffiths.

Head of ABC Indigenous Kelrick Martin says, “Deborah Mailman absolutely shines in her leading role. With brilliant performances from the stellar cast and a cracking storyline, we hope this series is embraced by Australians all over the country. The series title Total Control, aptly describes our protagonist’s fight for power over her life and politics.”

For a first look click on the trailer link below: