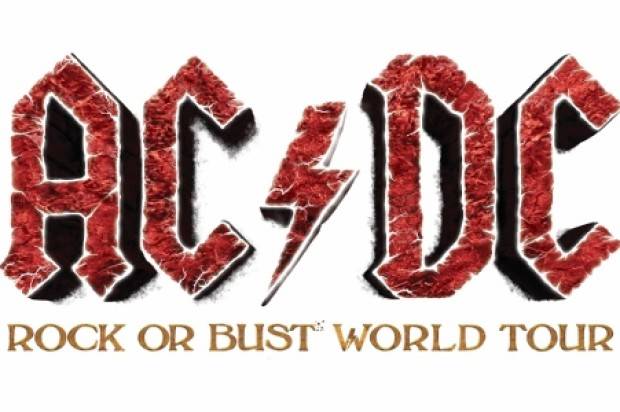 Tickets to the Australian leg of AC/DC’s massive world tour ROCK OR BUST went on sale this morning and in Melbourne and Sydney the box office went into overdrive.

To meet the enormous demand for tickets promoter Garry Van Egmond has scheduled second shows in Sydney and Melbourne. Tickets to these extra shows are on sale now!

Following on from the release of their worldwide Number One album ‘Rock Or Bust’, the legendary band will play Australian stadium shows in November and December. AC/DC will blast their way through each of the five major capital cities. 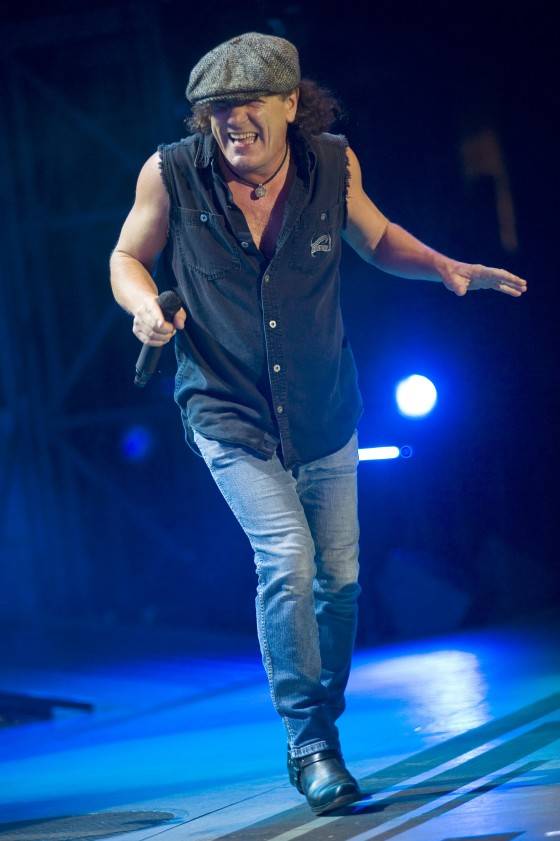 The Rock or Bust World Tour begins in Holland on May 5 and will play dates in Europe through to July. When tickets went on sale in Europe Rock or Bust World Tour sold 1.75 million tickets in 24 hours! The North American leg commences in August through to September before the band head to Australia in November. New Zealand dates have also been confirmed for December with tickets going on sale in May. 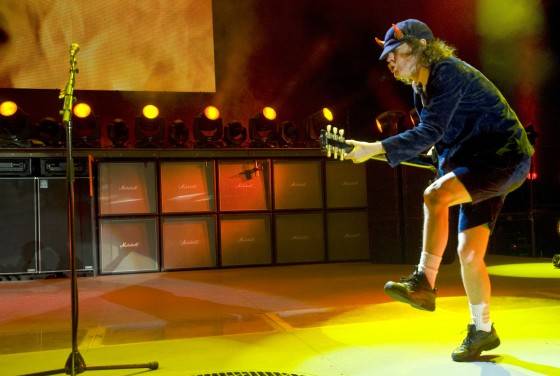