Australian Legends gone John Cornell \ screen writers Stroop and Hoges by Caroline Russo | on July 23, 2021 | 0 comments | in Daily News and Updates | Like it 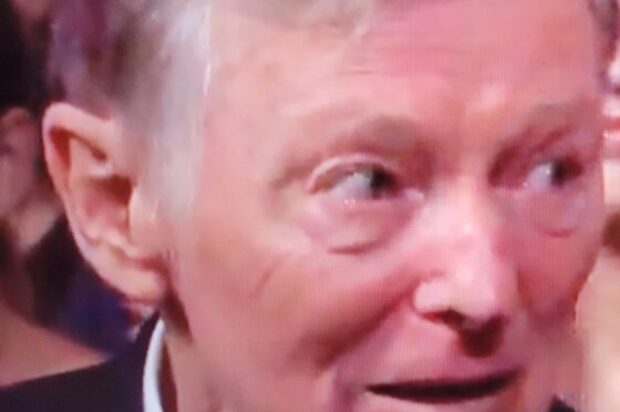 John Cornell has sadly died, at the age of 80, after a long battle with Parkinson’s disease.

At his home in Byron Bay with his wife of 46 years, Delvene Delaney, and three daughters, Melissa, Allira and Liana by his side. He had been diagnosed with Parkinson’s disease in 2001.

In the community of NSW in Byron Bay, the Locals said he was well known for his generosity but was also very private. 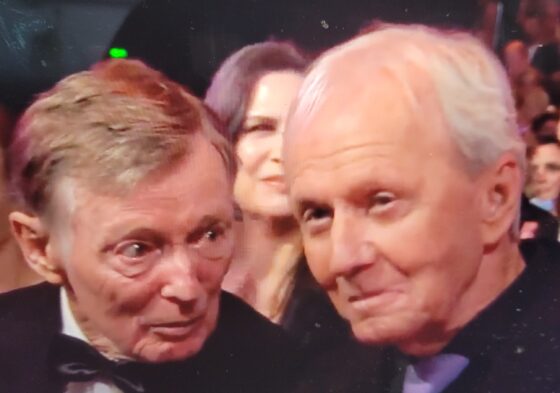 His talents were recognized as a journalist in his early years where he later turned his talents to broadcast journalism as the original producer of “A Current Affair”.

While working on this program, he met Australian actor, Paul Hogan, and the two formed a popular comedy duo, Cornell playing the much-loved character, “Strop”.

It was then Cornell went on to co-write and produce The Paul Hogan Show, which was a huge hit’ before the hugely successful “Crocodile Dundee” film franchise hit cinemas across the globe.

He worked with Kerry Packer to establish World Series Cricket, which revolutionised the game.

In a statement issued by the family, Cornell was remembered as “one of Australia’s leading lights”.

He died this morning at his Byron Bay home, on the NSW North Coast.

“After being diagnosed with Parkinson’s disease in 2001, John concentrated his efforts on philanthropy, supporting his community and worthy environmental, sporting and medical causes,” the statement said.

“A classic Australian character, John Cornell made the lives he touched much richer, not only through donations, but also through his generosity of spirit, humour, humility and honour.

“A true egalitarian, John sought equity and equality, and fought for a fair go.”