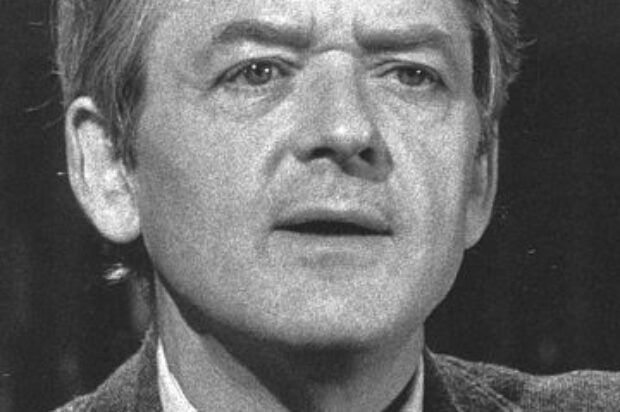 Harold Rowe Holbrook Jr was an American actor, television director and writer who has died at the age of 95 years. His death was confirmed by his assistant, Joyce Cohen, on Monday night.

He first received critical acclaim in 1954 for a one-man stage show he developed, Mark Twain Tonight!, while studying at Denison University, performing as Mark Twain. He won the Tony Award for Best Actor in a Play in 1966 for his portrayal of Twain.Throughout his career, he won five Primetime Emmy Awards.

In 2003, Holbrook was honoured with the National Humanities Medal by President George W. Bush. Holbrook performing as Twain at the University of Houston
From 1986 to 1989, Holbrook had a recurring role as Reese Watson on Designing Women, opposite his wife Dixie Carter. For a short period between 1988 and 1990, Holbrook directed four episodes of the series.

In 1999, Holbrook was inducted into the American Theatre Hall of Fame.

In 2000, Holbrook appeared in Men of Honor, where he portrayed a racist and hypocritical officer who endlessly tries to fail an African-American diver trainee.

Holbrook played the role of Albie Duncan—an endearingly curmudgeonly Assistant Secretary of State with a fondness for Schweppes’ Bitter Lemon—in two episodes of The West Wing.

He appeared in Sean Penn’s critically acclaimed film Into the Wild (2007) and received an Oscar nomination for Best Performance by an Actor in a Supporting Role at the 80th Academy Awards.[2] At the time, this rendered Holbrook, at age 82, the oldest nominee in Academy Award history in the Best Supporting Actor category.

On December 20, 2007, Holbrook was nominated for a Screen Actors Guild Award for his work in the film. In late August through mid-September 2007, he starred as the narrator in the Hartford Stage production of Thornton Wilder’s Our Town, a role he had once played on television.

With his distinct voice and such a strong legacy of over 45 films. Hal will not be forgotten for his outstanding career. RIP