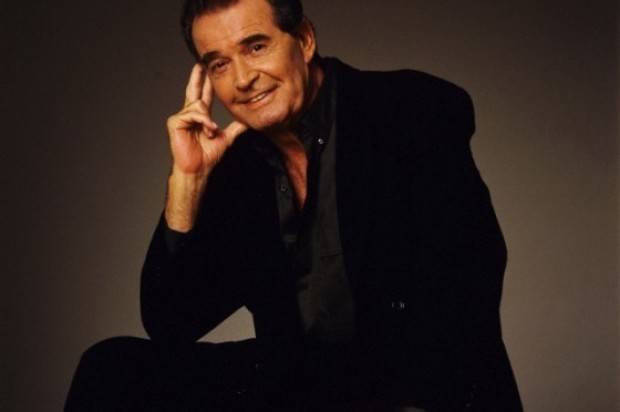 James Garner was a American film and television Hollywood actor, one of the first Hollywood actors to excel in both media. He has starred in several television series spanning a career of more than five decades.

Garner won an Emmy in 1977 for his role in The Rockford Files. 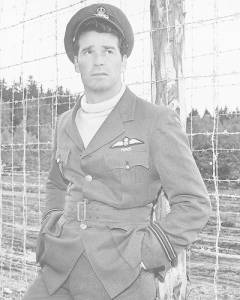 He also starred in more than 50 films, including The Great Escape in 1963, Murphy’s Romance in 1985, for which he was nominated for an Academy Award and The Notebook in 2004, where he played the older version of Ryan Gosling’s character.
Garner appeared in the 1994 movie remake of Maverick, starring alongside Mel Gibson.

Garner is survived by his wife, Lois, whom he married 14 days after meeting in 1956.
They have a daughter Greta “Gigi” Garner and Garner also adopted Lois Clarke’s 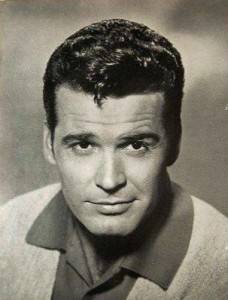