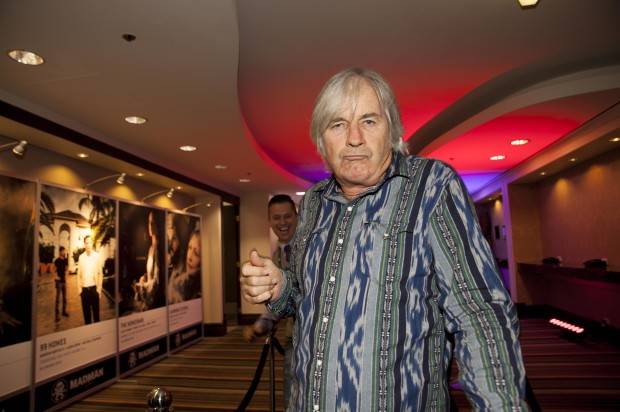 Queensland Film TV Events shall be presenting at EAST BROADBEACH on June 30th 2015, with a very special guest Australian veteran actor John Jarratt.
Appearing in more than 40 feature films, and dozens of television shows and mini-series, his credits include: WOLF CREEK 1 & 2, DJANGO UNCHAINED, 100 BLOODY ACRES, SHIVER, NEEDLE, BAD BEHAVIOUR, AUSTRALIA, ROGUE, MCLEOD’S DAUGHTERS, BLUE HEELERS, FIELDS OF FIRE and many more as to the 35 years of working in the industry.
John has now added another credit to himself as being a Debut director to his new feature film that was made on the Gold Coast last year 2014, STALKHER.
John describes this to be MISERY meets WHO’S AFRAID OF VIRGINIA WOOLF?”, laden with twists and turns that features his leading lady Kaarin Fairfax. 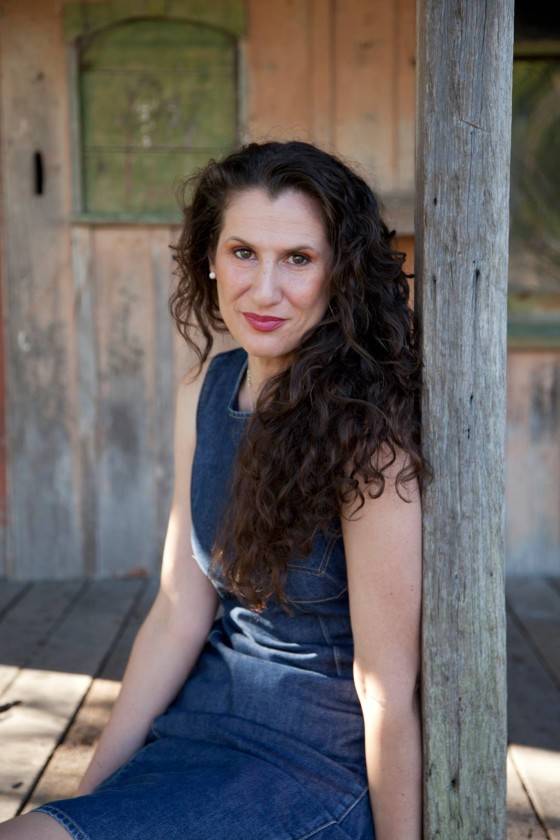 There will be more announcements and to who will the MC on the night as well door prizes. In Addition to the night will be visit from the Stage Mums Starring: Anna Waters-Massey Tara Page,they have a few things to show as to their new trailer and also singer songwriter Any Cartwright from the GolD Coast. Queensland Film TV Events has been growing now for up to 7 years and is founded by Caroline Russo. We engage with the Film and TV Industry and help showcase selected projects, and guest speakers and add to make each one specially presented to bring together the industry to network, and are supported and sponsored by Gold Coast Council and Screen Queensland as well as other individual sponsors of each event. We welcome a new sponsor for this event being Australian Trade Access, OZPIX Entertainment and our venue sponsor EAST Broadbeach. Other sponsors for the event we like to thank are Hush Hush Biz, DeBortoli Wines, 1 Two 3 Dinning and Lounge Bar Broabeach. Mirri Jennings, Luke Richards

The evening will commence at 6.30pm and red carpet arrivals leading upstairs to East Broadbeach for social gallery photos, and nibbles on arrival. Dress code is smart dress.
Stage events will commence at 7.45pm.
Tickets can be purchased online at
Cost $25.00
https://www.stickytickets.com.au/25270
WHEN 30TH JUNE 2015
WHERE EAST BROADBEACH 88 Surf Parade Broadbeach
Tickets On Door $35 Cash only