ACTOR JOHN JARRATT IS NOT GUILTY 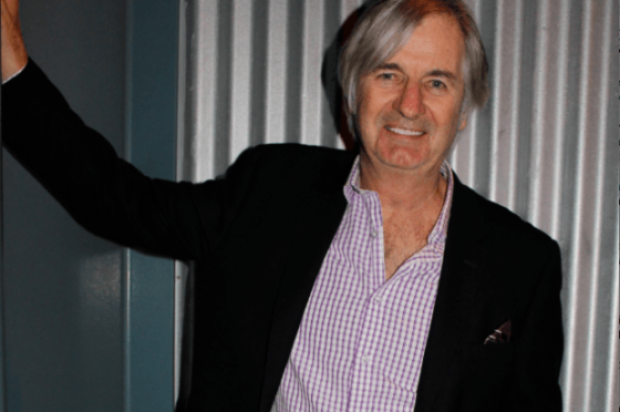 Actor John Jarratt is free man tonight, due to the nonguilty verdict and he is “relieved” and “over the moon”.

On trial for raping his female housemate in Sydney’s east more than 40 years ago, today has been wiped out by jury that took only a matter of 2 hours to come back to plee.
ut two hours after they were sent out to deliberate.

The actor’s family and friends have stood by packed half of the public gallery throughout the week-long trial, sobbed when the verdict was read out. Jarratt held his arms in the air, then left the dock and hugged his wife and daughters. As the court emptied, an emotional Jarratt hugged his lawyers, took off his glasses and wiped his eyes.

Jarratt left court straight after the verdict with a group of his supporters and his legal team, Chris Murphy, and stopped briefly to speak outside.

“I’ve got a wonderful team here, this is my family. I’m just so relieved.

“No man should have to go through what I went through.”

Hugging his wife, Jarratt said she was the love of his life.

Twitter read as
Bettina Arndt
‏Hurrah, another high profile #MeToo case crashes and burns. John Jarratt is found not guilty of raping his housemate over 40 years ago. Why can’t we name this woman who attempted to destroy Jarratt’s career? Maybe there’s some way of Jarratt suing her.