Actors Frazier John Mahoney by Caroline Russo | on February 6, 2018 | 0 comments | in Daily News and Updates | Like it 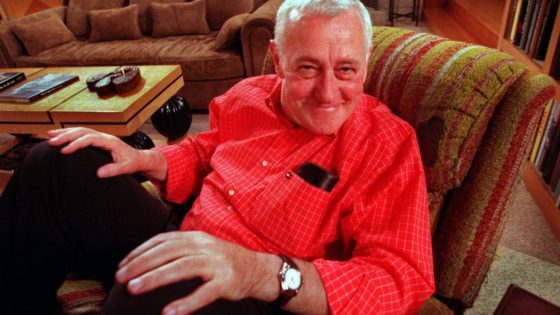 Actor John Mahoney who would be best remembered for the lovable dad of Frasier has died on Sunday 5th at age 77.

He was born in Blackpool, England, in 1940, Mahoney became best known for his role as Martin Crane in NBC’s Frasier, though he didn’t kick-start his acting career until later in life. As a child, Mahoney — who was one of eight children from an Irish-Catholic family — witnessed the struggles of war firsthand as it quickly tore apart his parents’ marriage.

He has quoted that “The theater is my brothers, my sisters, my father, my mother, my wife,” he explained. “It is everything to me.”

In 1986, Mahoney won Broadway’s Tony Award for Best Featured Actor in a Play for his performance in John Guare’s The House of Blue Leaves.

Before finding success in television, Mahoney made his film debut in Tin Men and Moonstruck. He went on play memorable roles in Reality Bites, Say Anything, and American President, among others.

In 1993, the actor accepted the role of Martin Crane in NBC’s sitcom Frasier. Throughout his run with the show, Mahoney received two Emmy nominations and two Golden Globe nominations for this role. He remained a regular until Frasier‘s end in 2004. More recently, he had a recurring role in Hot in Cleveland.

Mahoney also had a prolific career as a voice actor, featuring in several animated films including Antz, Atlantis: The Lost Empire, and The Iron Giant.

Eventually, Mahoney took his skill back to the stage starring in the Broadway revival of the play Prelude to a Kiss, Better Late and The Outgoing Tide at the Northlight Theatre in Illinois.
He preferred the quiet life when not working and was private and lived in
hometown in Oak Park, Illinois. 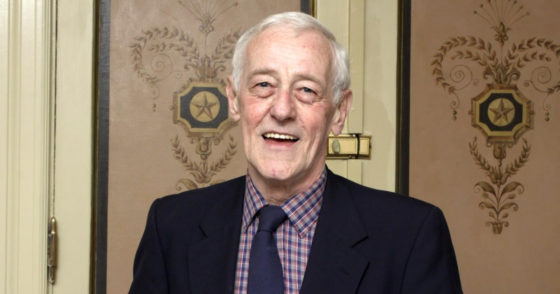 Mahoney was never married and did not have any children.