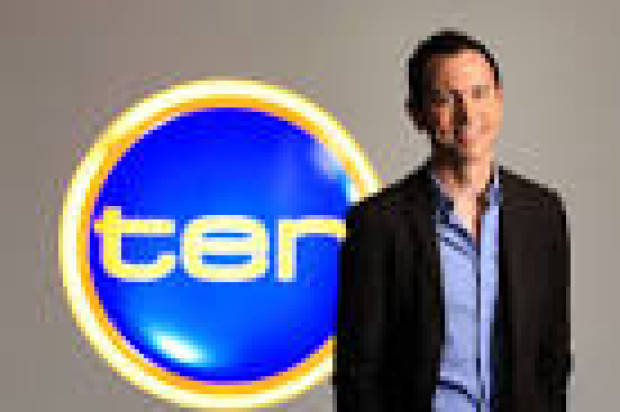 Mr McLennan said: “We are sorry to lose Adam. But we fully understand and support his decision to take a break from the television industry and focus on restoring his health.

“We are very grateful to Adam for the passion, enthusiasm and drive he brought to his role at Ten over the past 10 months. He is leaving a great legacy. Studio 10 has been a success since day one and is being increasingly embraced by viewers and advertisers. Wake Up has strong potential and will develop further this year.

“Wake Up and Studio 10 are not even three months old. We are happy with both shows, but we have always acknowledged it will take time to establish them. Network Ten remains committed to building a strong presence in the breakfast and morning television market,” he said.

Mr Wood has worked as a Director, Producer and Executive Producer at Nine Network, Seven Network, the ABC and Foxtel. His credits include Today Show, Midday, Burke’s Backyard, Survivor: Australia, Getaway and Mornings With Kerri-Anne.

Mr McLennan said: “Steve is a highly experienced and talented television producer and director, with a resume that includes 20 years at Nine, working across breakfast, morning, day time and prime time programs. We’re looking forward to welcoming him to Ten,” he said.”