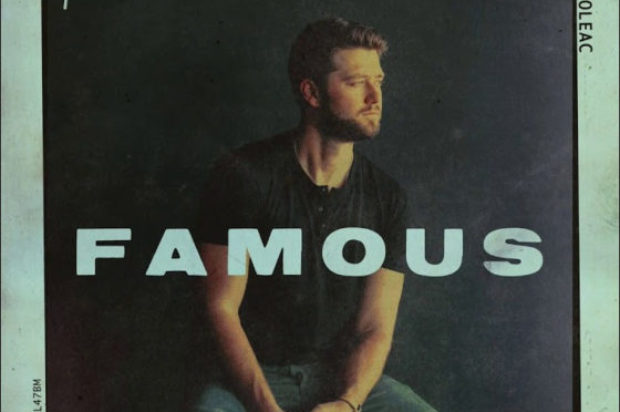 Written by Doleac, Andy Skib and Bobby Hamrick, the track was one of the most added songs in its first week at country radio in the US.

The Mississippi born singer-songwriter was recently announced as an Amazon Music 2020 Artist to Watch, recognizing up-and-coming artists posed to make a mark this year.

Adam has recently been opening for Ryan Hurd on his US tour
In November, Adam Doleac released his debut music video, “Famous,” which stars Colton Underwood and Cassie Randolph. The concept video, which was directed by Preston Leatherman and features Doleac making a cameo as a supermarket attendant, can be viewed