ADAM LAMBERT Concerts The Original High Tour by Caroline Russo | on July 30, 2015 | 0 comments | in Concerts | Like it 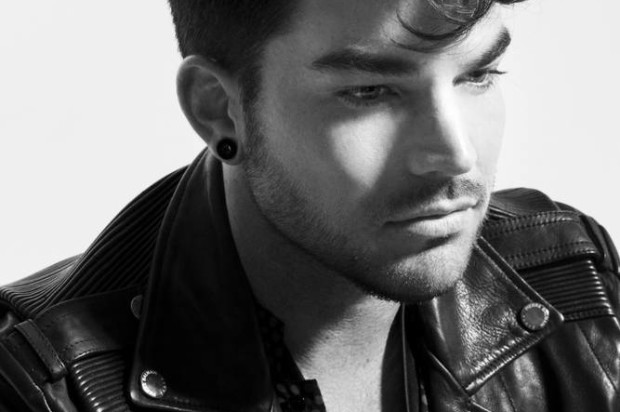 Multi-platinum-selling, singer/songwriter Adam Lambert has today announced his highly anticipated return to Australia in 2016, with The Original High Tour.

Adam is set to perform in intimate venues starting in Melbourne on January 25 at The Palais, Adelaide on January 28 at the AEC Theatre, and Sydney on January 30 at the Enmore Theatre.

All tickets for The Original High Tour are $99.90* and will go on sale to the general public on Friday August 7, at 10.00am local time. For tour details and ticket information, visit www.daintygroup.com.

For those not familiar with Adam’s rise to superstardom, he’s a Billboard chart topping, multi-award winning, multi-platinum-selling-singer-songwriter and performer. Best known for his soaring voice and theatrical flair, the pop singer has performed in front of sold out crowds worldwide. Adam’s recent visit to Australia in 2014 was fronting legendary rock group, Queen, on their sold out tour. Queen + Adam Lambert garnered rave reviews, and a new legion of fans across the country.

His sophomore album, Trespassing, was released in 2012. His highly acclaimed album, The Original High, released through Warner Music Australia last month displays a fresh sound for Lambert, and includes collaborations with Tove Lo and Brian May from Queen (full track listing below). The album’s first single, Ghost Town, is currently Gold and continues to climb the Australian charts.

Adam is currently in Australia to promote the album, The Original High, and the forthcoming tour.

*plus transaction and credit card charges where applicable.