AIDA aimc Awards Ceremony Presentation by Caroline Russo | on October 15, 2015 | 0 comments | in Film | Like it 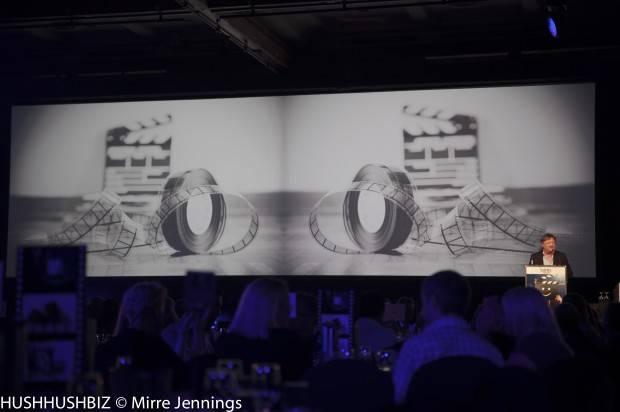 Special guest Anthony LaPaglia (Holding The Man, Mental) helped present the cinema awards for 2015. “Australian films have become more universal…They’re about the human condition and that translates to any country around the world… We’re creatively at the cutting edge still, ” said Mr LaPaglia.

Along with the cinema awards, this year’s inaugural Independent Spirit Award was rewarded to Frank Cox, co-founder of Hopscotch and EntertainmentOne. The award is presented to an individual in recognition of a career that has primarily been based in Australian independent exhibition, distribution or production and who has made a significant contribution to the success and promotion of Australian Independent Distributors and/or Australian films. Cox was presented the award by long-time friend and colleague Troy Lum.

At the end of the night guests were treated to a screening of the upcoming film Trumbo starring Brian Cranston. 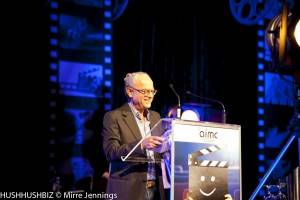 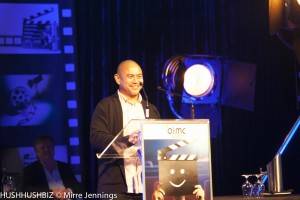 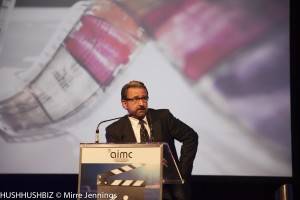 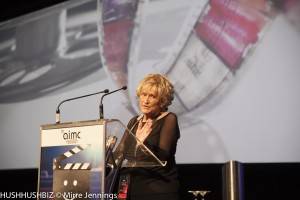 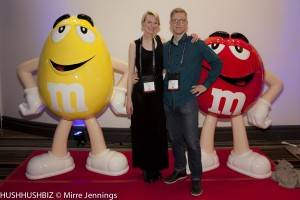 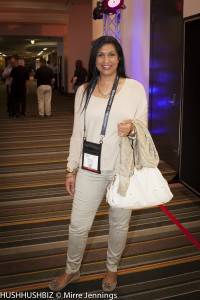 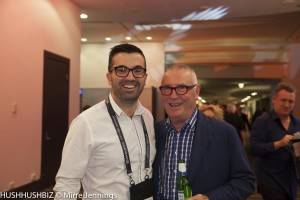 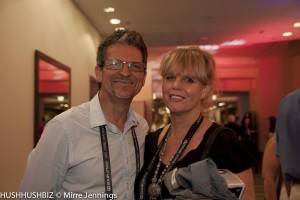 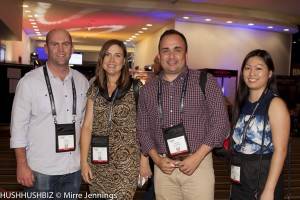 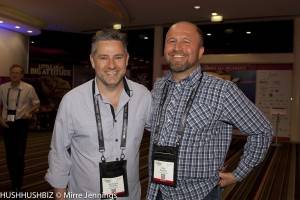 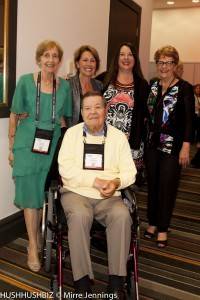 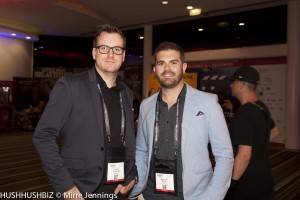 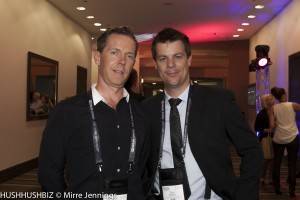 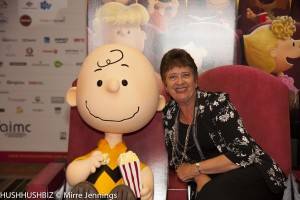 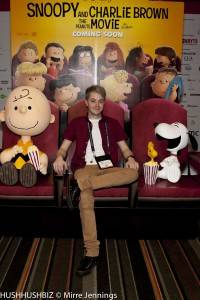 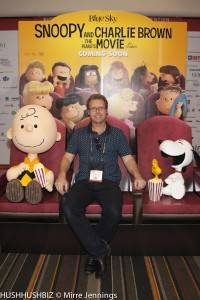 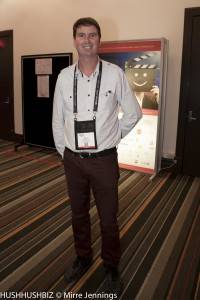 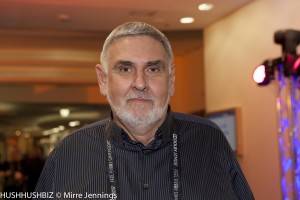 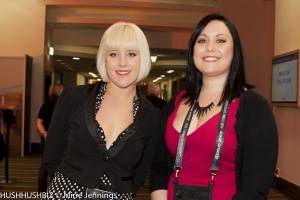 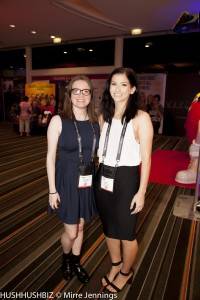 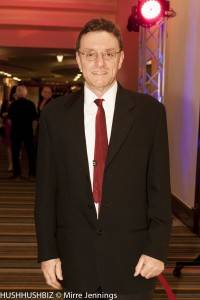 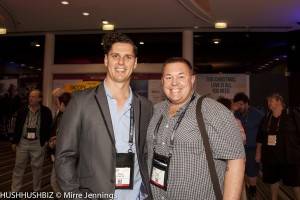 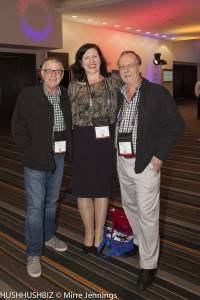 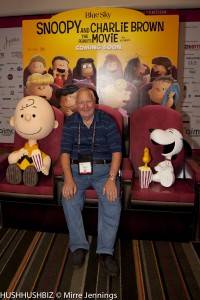 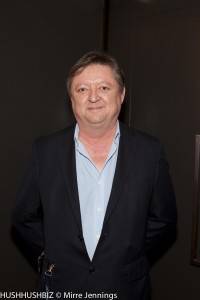 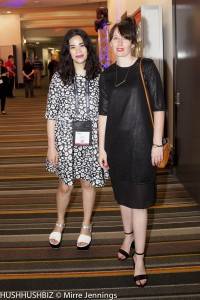