AIMC BRINGS OUT THE COLOUR AT THE WRAP GALA DINNER Dr George Miller, whose recent Mad Max: Fury Road was a behemoth at the international box office, was honoured with the Murray Forrest Award for Excellence in Filmcraft.

Murray Forrest commented: “For me it is a great pleasure indeed to see George honoured with the Excellence in Filmcraft Award. He is an iconic figure in the Australian and international film industries and in my mind, a film genius. Our working association and relationship dates back 37 years to his first feature film Mad Max and it has been immensely satisfying to witness his evolution into one of the great storytellers of our time. He is also a very decent man and a wonderful human being”.

Miller was unable to attend the AIMC but filmed a message of acceptance which played to a roomful of delegates at Jupiters Hotel and Casino tonight.

In accepting his award, Dr George Miller said: “You know, the Australian International Movie Convention and I have something remarkable in common. We were both born in Queensland seventy years ago.”

The AIMC honoured Joel Edgerton with the Star of the Year Award. Edgerton was unable to collect the award in person but filmed a message from the Virginia set where he is currently filming ‘Loving’.

Edgerton said: “I want to say thank you so much for this award. It’s such a massive honour for me to be recognised in this way and I’m sorry I’m not there to accept it in person. I want to say thank you to the AIMC and congratulations for 70 years – I hope you have had a great week celebrating what has been an amazing year at the Australian Box Office – I had my eye on a few Australian movies that have done really well and it’s very exciting because it gives a sort of light and a hope to the fact that we can still put bums on seats with our own product and it makes me excited to come home and keep working”.

The AIMC Lifetime Achievement Award went to film industry sales executive Russell Anderson, whose career began in Adelaide in the mid-60s and spanned a half-century until his retirement from 20th Century Fox in 2015.

The Coca-Cola Award for Highest Grossing Film at the Australian Box Office went to JURASSIC WORLD, with a box office gross of AUD$52,793,140.

Michael Hawkins says the convention is a valuable industry event for the Australian, NZ and Pacific region as it offers those in production, distribution, cinema exhibition and allied trades an unparalleled opportunity to come together once a year.

Around 970 delegates attended this year’s AIMC, which is a convention record. 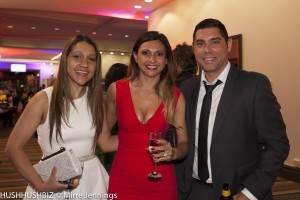 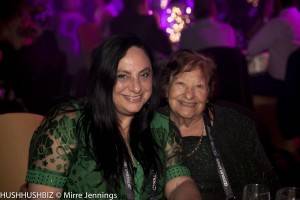 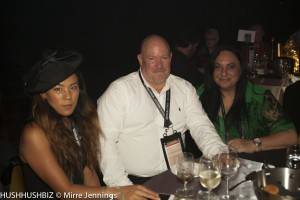 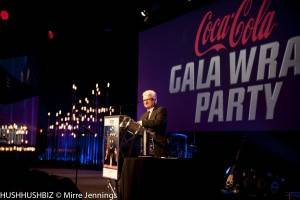 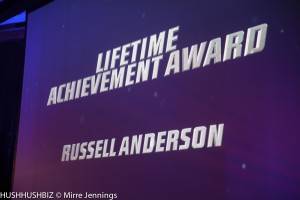 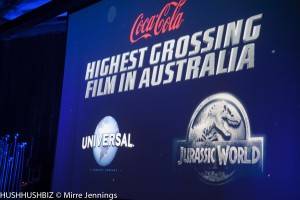 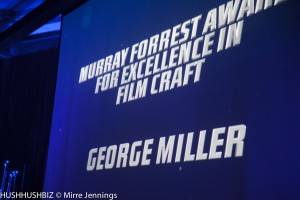 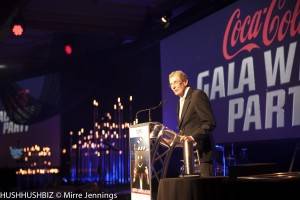 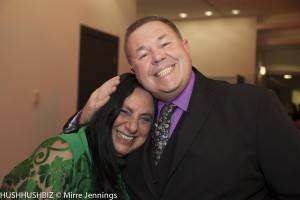 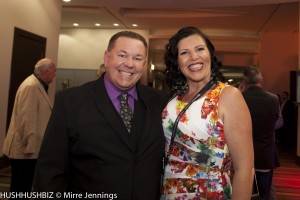 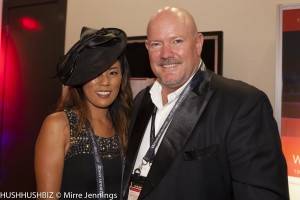 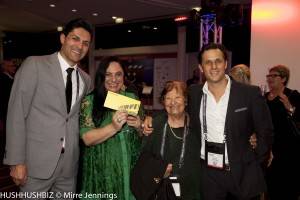 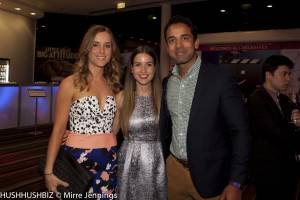 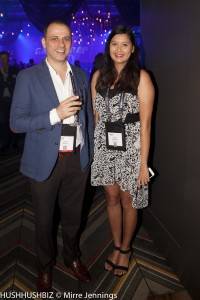 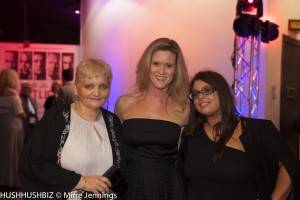 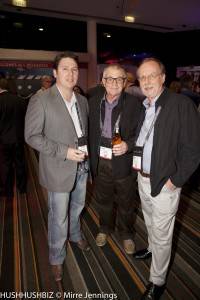 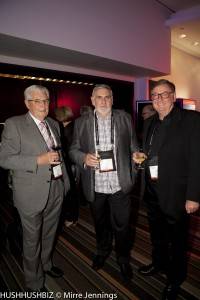 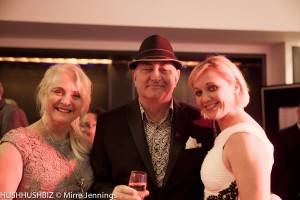 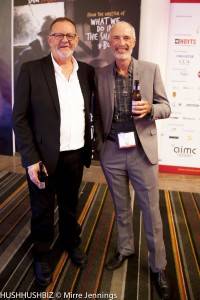 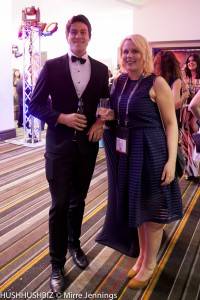 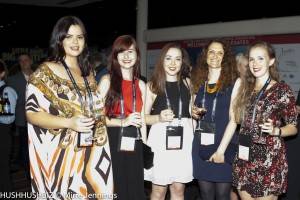 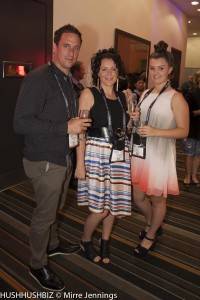 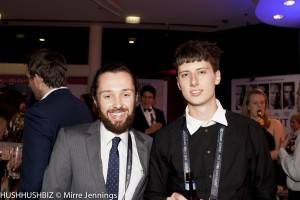 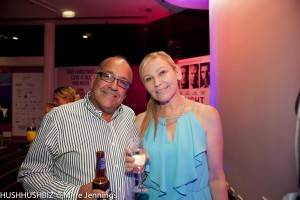 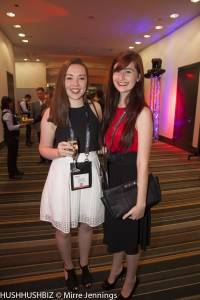 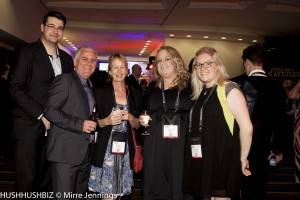