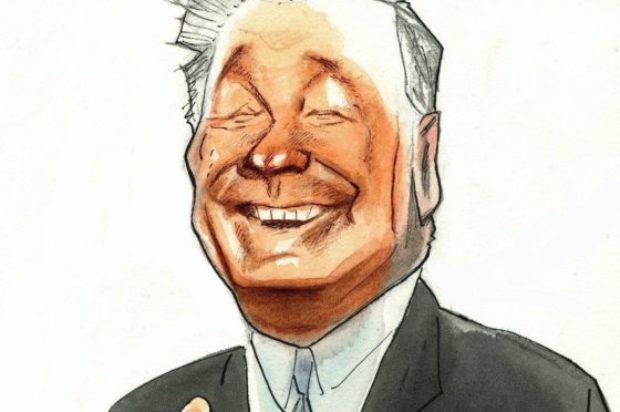 Stream same day as the US on Monday September 16

An illustrious and multitalented film, television and stage star, Alec Baldwin is also a writer, producer and comedian. Well known for his comedic portrayal of Donald Trump on Saturday Night Live and his award-winning role on the television series 30 Rock, he has also starred in films such as It’s Complicated with Meryl Streep, The Juror alongside Demi Moore, Woody Allen’s Blue Jasmine and voiced the lead character in the animated movie The Boss Baby.

Comedy Central Roast of Alec Baldwin will stream on Foxtel and screen on The Comedy Channel on Monday September 16 at 7:00pm AEST.