actor Álex González boxing scorpio spanish films by Caroline Russo | on May 6, 2014 | 0 comments | in Film Festival | Like it 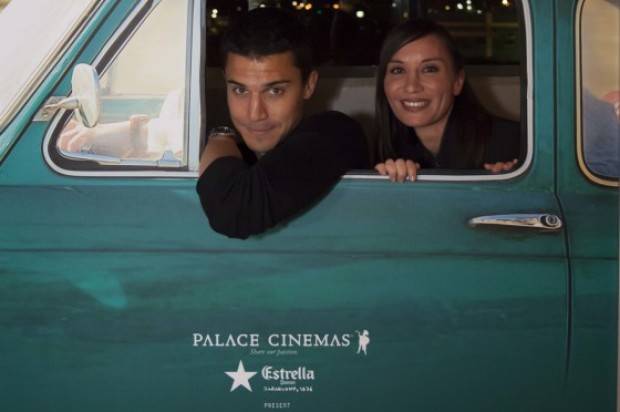 Last night 5th May for the Spanish Film Festival for the Australian Premier of Scorpio in Love, was invited guest Álex González (of X-Men fame and star of this year’s Combustion) who stars as Julián alongside Javier Bardem in this absorbing urban drama about challenges, new beginnings and old wounds. Julián and his friends are members of a neo-Nazi group led by the fanatical and authoritarian Solís (Javier Bardem,Skyfall, Biutiful, The Sea Inside). 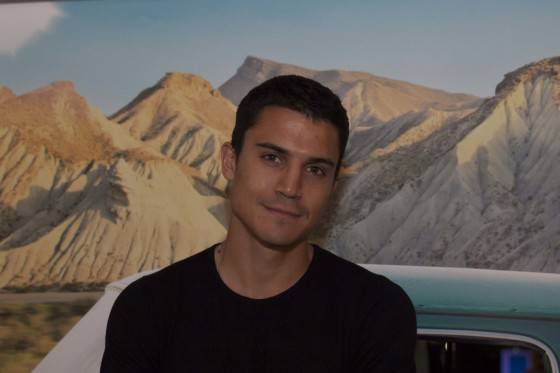 The gang regularly wreak havoc on their city, mercilessly targeting innocent and often helpless individuals. While training in a boxing gym (with the aim to beat one of its mixed-race members), the nobility in Julián’s soul begins to prevail. He finds a more benevolent mentor in ex-boxer Carlomonte (Carlos Bardem – who wrote the bestselling book on which the film was based), and discovers love with the young immigrant Alyssa (Judith Diakhate). Gradually, Julián works to empty his soul of the hate that had poisoned it – but Solís and the gang have other plans.

African-Spanish Director Santiago Zannou (2008 Goya winner for best new director with The One Handed-Trick) has a gift for portraying tales of immigration, new urban tribes and identity conflicts. Scorpion in Love is no exception as it successfully combines elements of love, hate and redemption into a gripping whole.