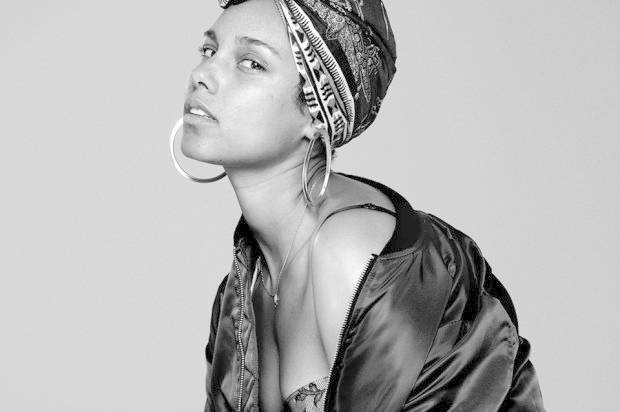 Today sees the long-awaited return of New York’s finest, the fifteen-time Grammy® Award-winning singer, songwriter and producer, Alicia Keys, who is back with the release of a brand new single ‘In Common, available now across all digital music platforms.

The single is Alicia’s first release in four years, taken from her forthcoming sixth studio album, due out later this summer on RCA Records through Sony Music Entertainment Australia. Written by Alicia Keys, Illangelo, Tayla Parks, Billy Walsh and produced by Illangelo, the longtime Grammy-Award winning producer of The Weeknd, ‘In Common’ is an infectious summer jam, seducing us with its Latin inspired rhythm, which will ignite airwaves and dancefloors across the globe.

“We all have our issues, our challenges,” Alicia explains. “We are all kind of messed up and that’s all right. In fact, that’s what helps us understand each other. To me, that is what’s so beautiful.”
Alicia’s upcoming new album reflects her roots in NYC and hip-hop culture while blending her perspective of the raw humanity of the world and who she is today as an activist, woman and artist.

Alicia will perform the song for the first time on NBC’s Saturday Night Live this upcoming Saturday, May 7th. In addition, she will make history with this track on May 28 in Milan, when she will be the first ever musician to open the UEFA Champions League Final – an event watched by hundreds of millions of people around the world. This fall Alicia will appear as a new judge on season 11 of the US hit show The Voice (NBC America).