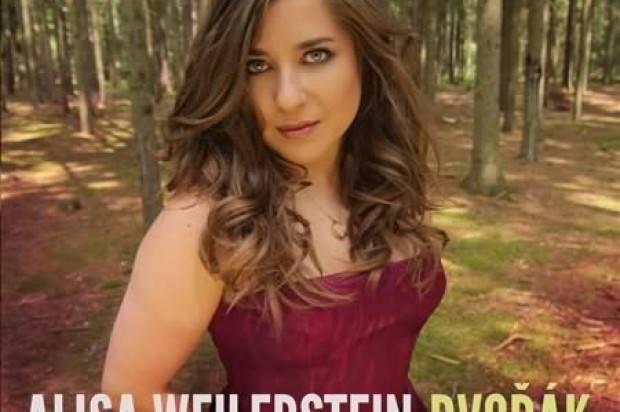 American cellist Alisa Weilerstein, described by BBC Music Magazine as “one of the most extraordinary” soloists of her generation, follows her critically acclaimed Decca debut recording of Elgar’s Cello Concerto with a vital new interpretation of Dvorak’s Cello Concerto, coupled with some of his best-known melodies.

This album captures the essential spirit of one of the greatest of all Romantic composers, reflecting Dvorak’s deep-rooted love for his homeland

Alisa Weilerstein joins forces with the Czech Philharmonic Orchestra and its Czech Music Director, Jiøí Bìlohlávek in a terrific and deeply authentic musical partnership. This radiant performance of the Cello Concerto was recorded in Prague’s Rudolfinum, where Dvorak himself conducted the Czech Philharmonic’s inaugural concert in 1896. Other works on the album recorded in the USA – Dvorak’s adopted second homeland –include Rondo in G minor, Songs My Mother Taught Me and Slavonic Dance No.8

Slavonic Dance No.8 in G minor