arts centre QPAC Queensland Symphony Orchestra by Caroline Russo | on October 25, 2015 | 0 comments | in arts | Like it 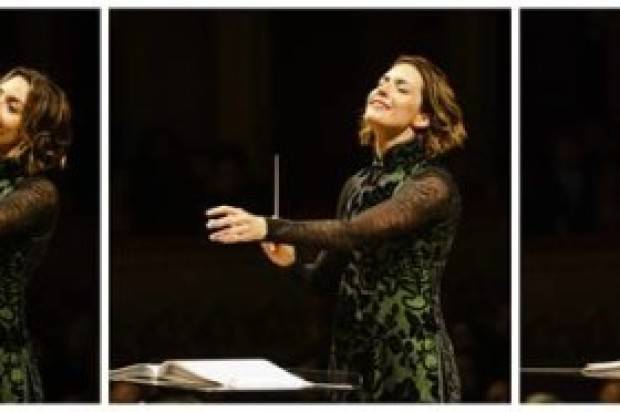 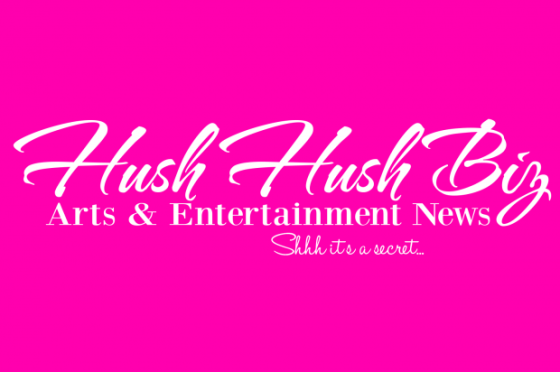 QSO Chief Executive Officer Ms Sophie Galaise said the company was thrilled to secure Ms de la Parra as Music Director, who is revered as one of the most compelling conductors of her generation.

“Alondra de la Parra is set to have a profound influence on the future of the QSO musically and culturally, as she takes on the combined roles of Chief Conductor, Artistic Director and Community Arts Leader,” Ms Galaise said. “This appointment is a major turning point for the QSO as the first Orchestra in the country to appoint a Music Director, something done by the great orchestras on the world stage, but not seen before in Australia.”

Queensland Premier and Minister for the Arts, Annastacia Palaszczuk said Ms de la Parra’s appointment was an achievement for the QSO. “The QSO has shown true leadership by creating the role of Music Director – a first for an Australian orchestra,” Ms Palaszczuk said.
“The QSO’s future looks even brighter, with Ms de la Parra’s vision and passion helping to build QSO’s reputation and showcase Queensland to the world.”

In May this year Ms de la Parra performed to standing ovations with the QSO.
As Music Director designate in 2016 she will open QSO’s concert season with Mahler’s Symphony No.2 on February 27.
Ms de la Parra will commence her three year role as Music Director in 2017, the orchestra’s 70th anniversary year, and she will be resident in Brisbane throughout the year.

As a conductor, Alondra de la Parra has gained widespread international acclaim for her spellbinding and vibrant performances. She has been heralded by Plácido Domingo as “an extraordinary conductor” and the French newspaper Le Monde wrote of her, “there is no doubt that with Alondra de la Parra classical music has arrived into the 21st century”.

She holds the distinction of being the first Mexican woman to conduct in New York City, and is an official Cultural Ambassador of Mexico.

Frequently in demand as guest conductor, Alondra de la Parra has led more than 70 orchestras around the globe including some of the most prestigious orchestras of France, Germany, UK, USA, Japan, Brazil, Sweden and Russia including the Orchestre de Paris, the London Philharmonic Orchestra, RSB Berlin Radio Symphony Orchestra and Milan’s Cameristi della Scala.

Ms de la Parra said it was a great honour to be chosen as the first Music Director of the Queensland Symphony Orchestra, and a dream come true. “The QSO is an innovative arts company, with a great vibrancy and truly outstanding musicality. I am truly excited to take on this new role and return to Queensland – earlier in the year I had the pleasure of working closely with the QSO musicians and team, performing and creating and I know that all the ingredients are there for us to build an exciting future together and that we will do!”

Ms de la Parra joins QSO as the company continues to achieve important national and global milestones. Queensland Symphony Orchestra is one of Australia’s three major orchestras. It is the largest performing arts company in Queensland and the only state orchestra, employing 88 full-time musicians year-round.

Under the stewardship of Ms Galaise, the QSO has celebrated significant revenue records, has grown its reach to more than 1.1 million people per annum and has staged artistic coups with some of the world’s leading conductors and soloists. The company is in great artistic and financial health, and is building a reputation for staging record-breaking non-traditional blockbuster events, most recently the world premiere of Journey Through the Cosmos starring Professor Brian Cox. This track record has attracted great artists eager to work with QSO; the orchestra has received offers to tour nationally and internationally, and is crafting exciting collaborations with BBC World, the London Philharmonic Orchestra and other leading orchestras in Asia, North America and Europe. qso.com.au