AMARILLO ‘ALL I CAN SEE’ SINGLE OUT NOW! 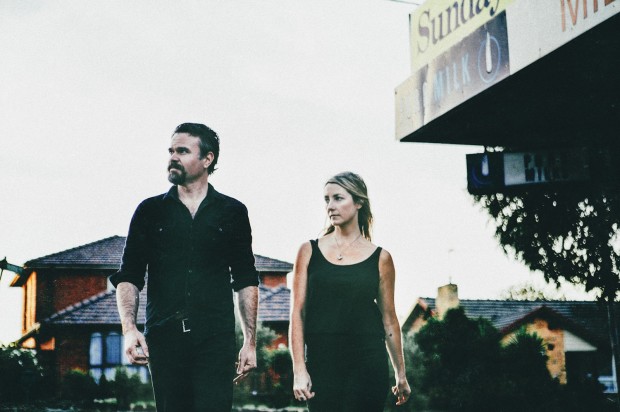 “I was dying for a little while my darling, if you could walk a mile in these broken shoes”

Highly regarded Melbourne 4-piece AMARILLO announce the release of ALL I CAN SEE – the first single from the band’s upcoming album EYES STILL FIXED, slated for release on October 1 this year.

ALL I CAN SEE was written in motel rooms while Amarillo toured Western Australia and the Northern Territory, experiencing for the first time the vastness of this land and just how foreign your own country can feel. The song recognises you can have this same sense of remoteness and isolation even while surrounded by other people.

Instrumentation was kept sparse to evoke the sense of landscape it was written in, with Nick O’Mara playing resonator guitar, drums and bass on this track. Jac Tonks’ vocal is graceful, elegant and pure. There is nothing superfluous here to take away from the mood, the lyrics and the music. Effortlessly delivered, the song is a meditation on the physical and emotional distances between people.

ALL I CAN SEE offers a tantalising glimpse of what to expect on the upcoming album from this talented songwriting duo, which was recorded with Nick’s cousin Shane O’Mara at his Yikesville studio in Yarraville.

ALL I CAN SEE is available to purchase on Bandcamp and comes complete with 2 bonus tracks from the album; LEMONADE and title track EYES STILL FIXED.

ALL I CAN SEE will be launched with an intimate show in Melbourne on Saturday August 13 at Some Velvet Morning with special guest Amarina Waters. Entry is free, and music starts from 9pm. 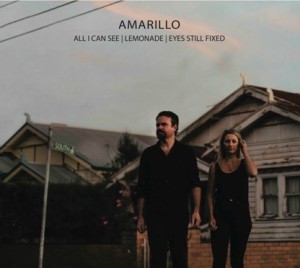