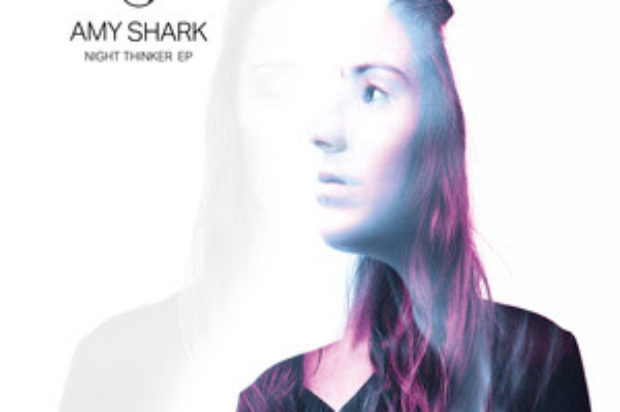 + TO CELEBRATE THE RELEASE, AMY WILL BE PLAYING AN INTIMATE ACOUSTIC PERFORMANCE AT A NIGHT THINKER POP UP SHOP IN MELBOURNE NEXT WEEK

Amy Shark’s success doesn’t stop there. She has recently partnered with RCA records in the U.S. and appointed her worldwide booking agent team including: Marty Diamond (Ed Sheeran, Cold Play, Charli XCX) of Paradigm Talent Agency (USA), Rob Zifarelli (City and Colour, Vance Joy, Boy and Bear) of United Talent Agency (CAN) and Natasha Bent (CVRCHES, Foster the People) of Coda Agency (UK / Europe). 2017 is set to be a big year for Amy and will see her take her music across the globe.