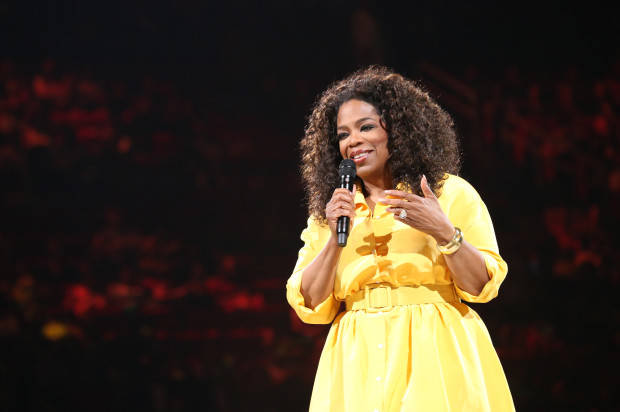 Oprah Winfrey comes to Australia this December 2015 to headline a multi-city arena tour “An Evening With Oprah,” presented by Swisse and supported by Sunsuper. Oprah will take to the stage, bringing her personal story and insights to life in a one-of-a-kind intimate evening starting in Melbourne at Rod Laver Arena on Wednesday 2 December, 2015. Additional cities include Adelaide, Perth, Brisbane, Sydney and Auckland. This tour marks her first appearance in New Zealand. Iconic Entertainment and Dainty Group will produce the event. 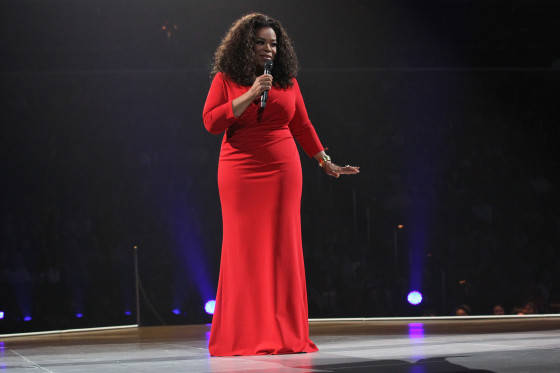 Tickets will go on sale to the general public on Monday 27 July, 2015 at 1pm AEST. To purchase tickets, please visit www.ticketek.com.au or phone 132 849.

“I can’t wait to see everyone again in Australia,” said Oprah Winfrey. “It is hard to believe it has been five years since I was there, and I look forward to being reconnected, rejuvenated and reinspired about what is possible for our lives. I am also excited to visit New Zealand for the very first time!” 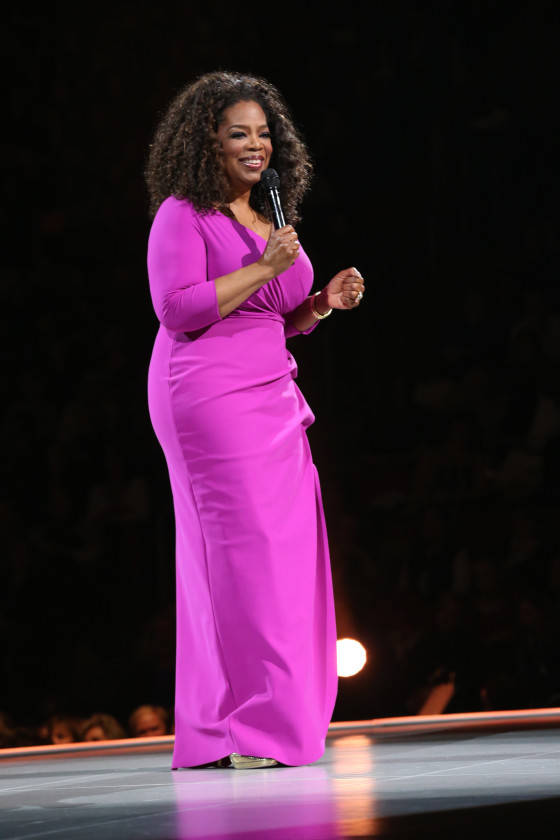 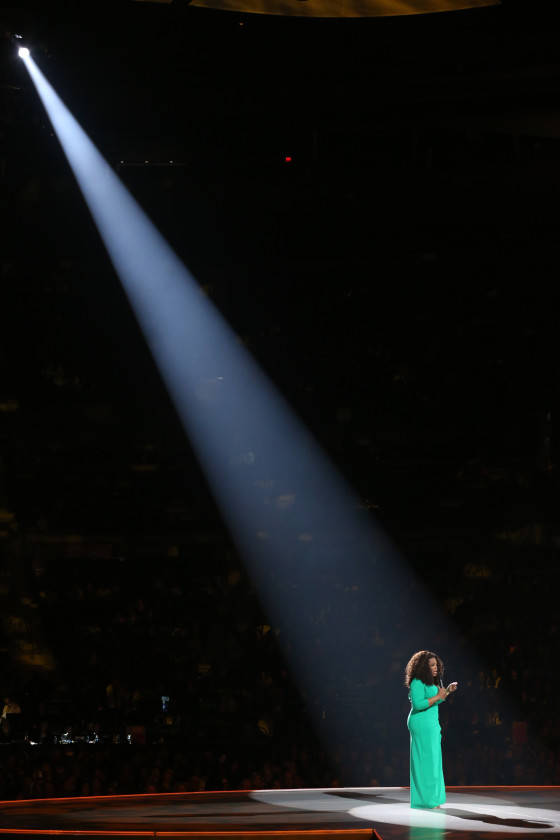 Through the power of media, Oprah has created an unparalleled connection with people around the world for more than 25 years. Her accomplishments as a global media leader and philanthropist have established her as one of the most respected and admired figures today. As chairman and CEO, she’s guiding the development of her cable network, OWN: Oprah Winfrey Network while continuing to act in and produce award-winning feature films. In 2010, Oprah Winfrey kicked off the final season 25 of “The Oprah Winfrey Show” by announcing she would travel with her loyal audience to Australia, all of whom participated in a variety of unique Australian experiences.

Tickets to ‘An Evening with Oprah,’ presented by Swisse, Available Starting July 27