AN INTIMATE EVENING WITH SHOSHANA BEAN 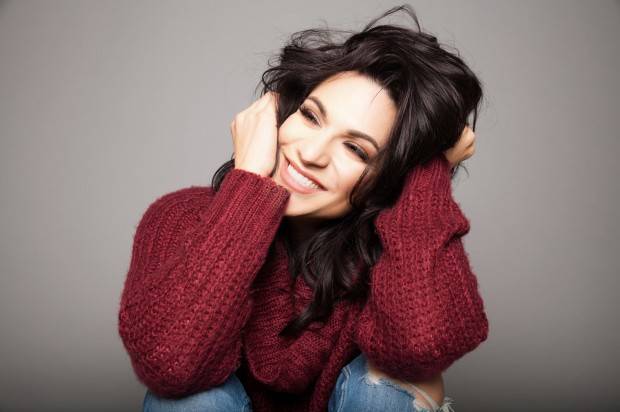 From Broadway to Brisbane, get up close and personal for one exclusive show!

International Broadway star Shoshana Bean (green-skinned witch from Wicked) will perform in Brisbane at the Judith Wright Centre of Contemporary Arts for one exclusive night only on Saturday 17 July.

Shoshana Bean is a veteran of the Broadway stage having debuted in the original cast of Hairspray and starred as the very first replacement for Elphaba, the green-skinned witch, in Wicked. Her live shows are thrilling and moving experiences, combining her unique and heartfelt brand of original soul music, well known classic covers from artists including Aretha Franklin, Sia and Jason Robert Brown along with powerful vocal delivery of her theatrical repertoire.

She has sold out solo concerts around the world and performed alongside Brian McKnight, Bebe Winans and sang back up for Michael Jackson for his 30th anniversary concert at Madison Square Garden. Shoshana also arranged vocals for Jennifer Lopez’s American Idol performance of “I Luh Ya Papi” and her music has been featured in television shows on NBC, MTV, Oxygen, Bravo and Showtime. Independent solo releases have topped the iTunes R&B and Blues charts in the US and UK in peak positions 5, 3 and #1 with the release of her latest EP Shadows to Light.

The West End Frame describes Shoshana as “hilarious” on stage and an artist who “comes across incredibly natural.” Explaining that “she doesn’t take herself too seriously, yet you certainly feel in the like you’re in the presence of a star. Shoshana Bean is in a league of her own.”

Don’t miss your chance to see Shoshana for one night only this July.