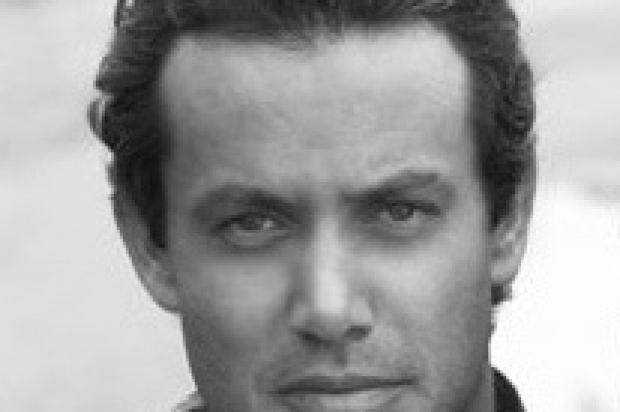 – Andrew Lauren Productions (ALP) has partnered with Alcatraz Films, Pandora Film Produktion, The Apocalypse Films, and Madants to produce and finance “High Life”, the English-language debut of acclaimed French filmmaker Claire Denis. The film, which stars Robert Pattinson, Patricia Arquette and Mia Goth, is a sexy sci-fi thriller about convicts who trade in their jail time by agreeing to crew a dangerous mission to a black hole, set on an intergalactic ship designed by renowned visual artist Olafur Eliasson.

Andrew Lauren and partner D.J. Gugenheim will produce for ALP, Laurence Clerc & Olivier Thery-Lapiney for Alcatraz, Claudia Steffen & Christoph Friedel for Pandora, and Oliver Dungey for Apocalypse. Klaudia Smeija will co-produce for Madants. Wild Bunch is handling international sales. The film is now fully financed and supported by Arte France Cinema and CNC in France, Film and Medienstiftung NRW, Medienboard Berlin-Brandenburg, Filmförderungsanstalt, Arte/WDR and DFFF in Germany, developed with the British Film Institute and Altaris in Great Britain and financed by the Polish Film Institute in Poland. The producers aim to go into production in Spring 2017.
Lauren commented: “My family first turned me on to Claire Denis when they showed me “Beau Travail” and I’ve been a huge admirer of her work ever since. It’s very exciting to have Claire bring her ability to challenge how we think about the human condition and her unique visual style to the science fiction genre for the first time.” “High Life” is being scored by British musician Stuart Staples of Tindersticks, who has worked with Denis on numerous projects. Her team also includes long-time collaborators Agnès Godard as DP and Nelly Quettier as editor. World-renowned physicist and black hole expert Aurélien Barrau is on board as the project’s scientific consultant.

By coming on to “High Life”, ALP moves towards its goal of producing and financing a robust and eclectic slate focused on commercial and elevated filmmaker-driven stories. ALP is currently in development on “The Shower”, which is set up with Warner Bros. as well as two as-yet-untitled projects written by Taylor Sheridan. ALP’s credits include “The Spectacular Now”, “The Squid and the Whale” and the documentary “Life 2.0” – among others.