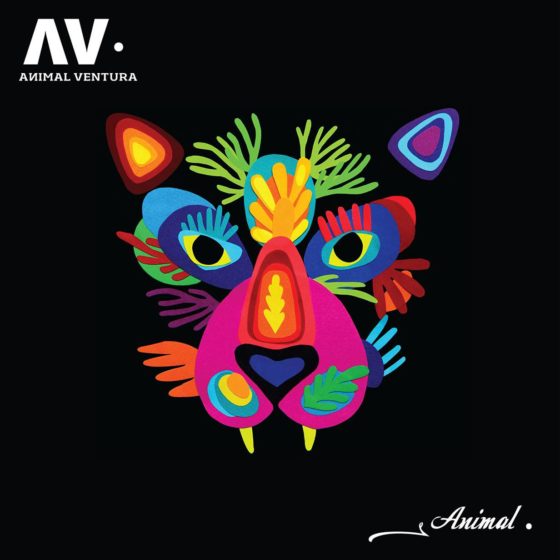 It’s hard to believe that ‘Forrest St.’ is Fernando Aragones’ debut album under the Animal Ventura moniker. Since exploding onto the international scene in 2009, the Brazilian transplant has toured with Aussie heavyweights like The Presets, Art vs Science, The Beautiful Girls and Uncle Jed, and has also played at festivals including the Christchurch Arts Festival, Queenstown Adventure Film Festival and the Australian Open of Surfing.

Fernando launched Animal Ventura in 2015 to fulfil a desire to move dynamically from solo performance with an acoustic guitar and live looping to duos, trios, and the magnetic power of a full live band and back again. He fuses South American funk with the folk sounds of coastal Australia to create music you can’t help but move to. It’s dynamic, electric and soulful, landing somewhere between Sublime and Stevie Wonder.

“I love how music can transport you to different times and places,” he says, “and how it can break boundaries between language, culture and race. It moves you, even if you’re standing still. That’s cool.”

‘Forrest St.’ was recorded in the US in 2016 with renowned producer Pat Van Dyke and a range of musicians who have performed with artists includingNorah Jones, Billie Joe Armstrong, Jessica Mauboy and Wally de Backer (better known as Gotye). The eight-track release showcases Animal Ventura’s smooth vocals and includes the song ‘Same As’, which was a finalist on the Unsigned Only International Songwriting Competition, and awarded an honourable mention in the folk category.

Animal Ventura today releases his new single, ‘Animal’, a laidback jam best enjoyed in the sun. “This song is probably my favourite of the album,” he says, “I remember writing this one the same time I was pondering a lot about the idea of us, as human species, being no different from any other animal, how we bleed, grieve, love and fear the same way. So I’ve tried to blend that idea (of what it sounds like) within a complicated relationship trying to make amends.”

Featuring a heavy horn section to balance the cruisey vibes, ‘Animal’ claims “it’s easy to deny it,” but there’s no denying Animal Ventura is set to feature on summer playlists both in Australia and internationally.