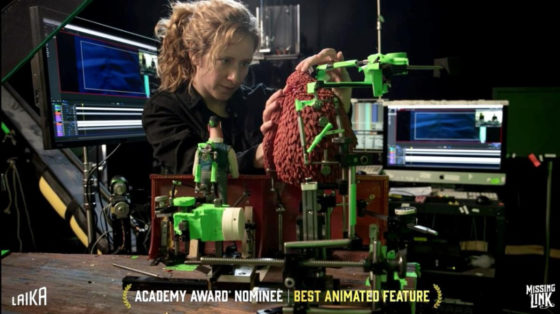 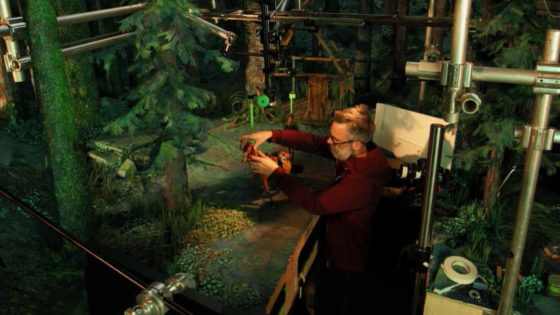 From LAIKA, the makers of Coraline and Kubo and The Two Strings, comes the heartfelt adventure Missing Link. Hugh Jackman, Zoe Saldana and Zach Galifianakis lead an all-star voice cast in a groundbreaking stop-motion feature that combines hand-made craftsmanship with the latest in visual effects technology. Hugh Jackman is Sir Lionel Frost, a brave and dashing adventurer who considers himself to be the world’s foremost investigator of myths and monsters. The trouble is no one else seems to agree. Zach Galifianakis is Mr. Link also known as Big Foot. As species go, he’s as endangered as they get; he’s possibly the last of his kind, he’s lonely, and he believes that Sir Lionel is the one man alive who can help him. Along with the independent and resourceful Adelina Fortnight (Zoe Saldana), who possesses the only known map to the group’s secret destination, the unlikely trio embarks on an emotional journey through which each finds their true identity and place in the world as they seek Link’s distant relatives in the fabled valley of Shangri-La. The film is written and directed by Chris Butler, produced by Travis Knight and Arianne Sutner, and also features the voices of Stephen Fry, Timothy Olyphant, and Emma Thompson. 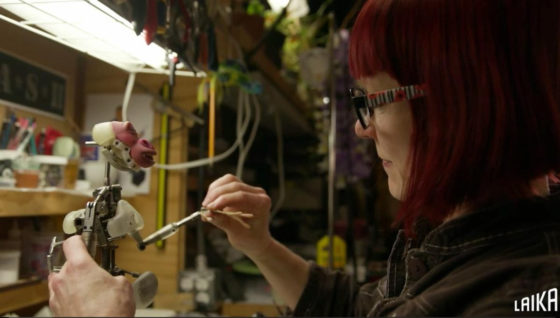