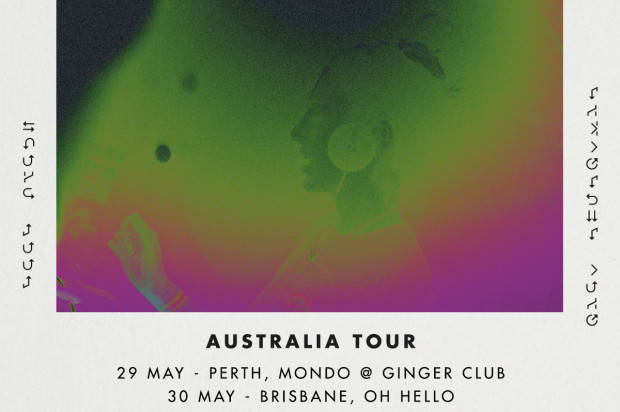 ALL OUT EP IS OUT NOW:http://smarturl.it/alloutep 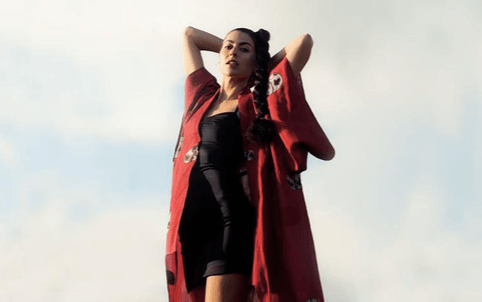 In the few years since she relocated to Los Angeles, Australia’s dance floor sweetheart Anna Lunoe catapulted from a virtual unknown in the behemoth that is EDM in the US to become one of its most exciting imports. Her relentless touring schedule was built ground up with signature high energy DJ sets and a slew of distinct, boundary bending releases.

She toured the US with chart topping RnB superstar the Weeknd, Flume, Diplo, RL Grime, Duke Dumont and Disclosure, hit Europe and America with Kygo, headlined her own US club tour and will shortly be joining Jack U (Skrillex and Diplo), Zeds Dead and A$AP Ferg on the lauded Full Flex Express train tour.

This year’s US summer festival season has Anna hitting Mysteryland, Neon Desert, Splash House and Hard Summer ( you may have spotted her in the infamous Hard Summer trailer alongside heavy hitters Skrillex, Porter Robinson & Dillon Francis), however first she will make a long awaited return to Australia for a 6 stop headline club tour.

With critical acclaim from Fader, Complex, Billboard, Vogue, V-Mag, Nylon, Interview, LA Weekly, Huffington Post and all of the key dance & electronic press, Anna’s evolution as an artist & performer is proven by an exponential growing and rabid international fan-base.

Don’t miss seeing her in action while you can…

ALL DATES:
  Fri, 29 May: PERTH, MONDO- Tickets available on the door

Sat, 30 May: BRISBANE, OH HELLO- Tickets available on the door