AACTA Actress Isla Fisher Trailblazer Award. by Caroline Russo | on December 4, 2016 | 0 comments | in Entertainment | Like it 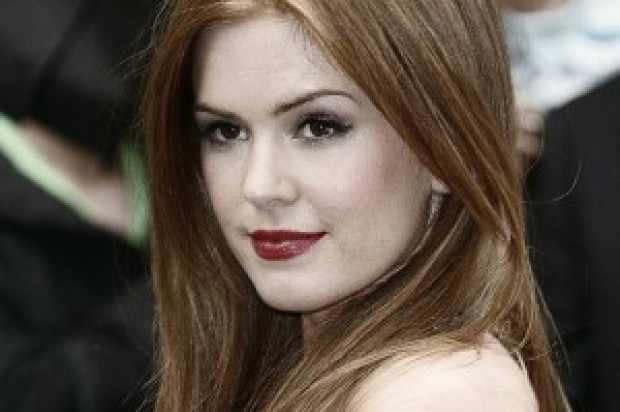 First awarded to Rose Byrne at the 4th AACTA Awards in 2014, the AACTA Trailblazer Award highlights the achievements, abilities and successes of an Australian screen practitioner who inspires others with their portfolio of work. 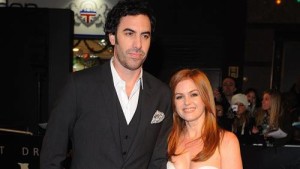 The Trailblazer Award will be presented to Isla at the 6th AACTA Awards Ceremony presented by Foxtel in Sydney on Wednesday 7 December 2016, televised on Channel 7 at 8.30pm.