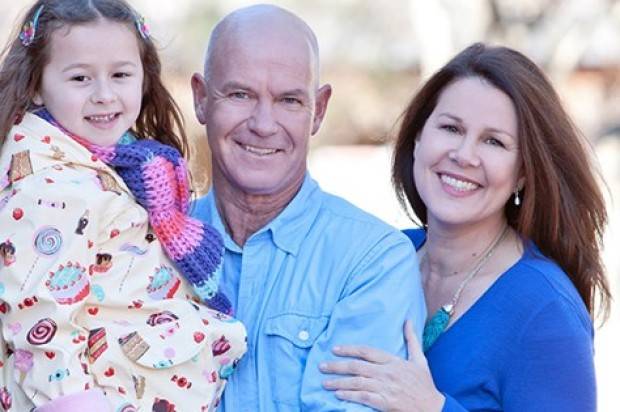 The Director’s Attachment Scheme is an industry incentive for emerging feature film and television drama directors to develop their craft. Funded by Screen Australia and managed by the ADG, the television attachments will provide six director’s attachments in 2015. Participating companies for 2015 are Playmaker Media, Fremantle Media and Matchbox Pictures.

“We are very excited to announce our first television drama attachment for 2015. This will be one of six we will run with our participating production partners and Screen Australia,” said ADG Executive Director, Kingston Anderson. “This is a unique opportunity for a new director to enter the television drama directing world.”

Screen Australia’s Creative Director, Veronica Gleeson, said, “We’re delighted to support a scheme that puts emerging talent in the professional hot seat of fast turnaround TV, and commend all the partners involved for their vision and generosity.”

Playmaker Media CEO, David Maher, said, “Playmaker is keen to participate in the ADG Director’s Attachment Scheme and offer opportunities to up-and-coming directors. It is vital to the continuing vibrancy of Australia’s television sector that pathways are available to develop Australia’s top talent.”

a resume
a written reference from an established screen industry practitioner
up to 100 words on why they want to do the attachment outlining the career benefits
DVD copies OR links of past work
If an assistant director applies, references from at least two productions they have worked on as a first assistant director.
The successful applicant will be supported with funds from Screen Australia and Playmaker Media to work full-time while they are attached to the production and will be required to direct either a scene from the episode they are working on or second unit of the episode they are attached to. This will be decided in conjunction with the supervising director and producer.

The production will be shot in Melbourne and dates for the attachment are as follows:

The deadline for applications is Wednesday 3 December 2014.