brian cox journey through the cosmos The Arts Centre Gold Coast The Gold Coast Film Festival by Caroline Russo | on March 30, 2015 | 0 comments | in arts | Like it 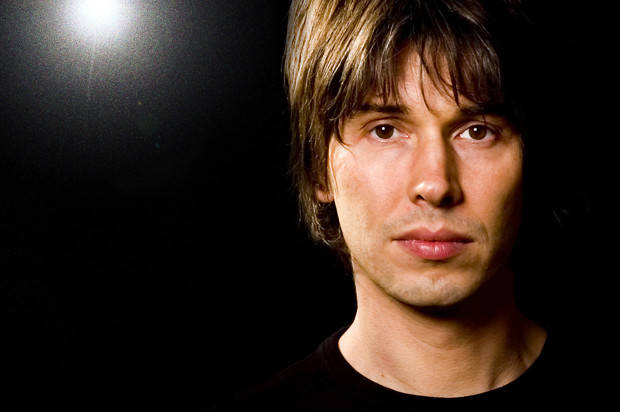 “We are thrilled to partner with the Gold Coast Film Festival and present the Trivia night for the second year running. Last year was a sell out so we have moved it to a larger space. The event is certain to resonate with film enthusiasts and allows a night for the audience to interact and have fun together with something a little kitsch and a little mind-bending too,” said Sue-Anne Chapman, Communications and Visitor Services Manager of The Arts Centre Gold Coast.

“The Trivia event will be the perfect way to bring movie lovers together to share their love of film and show-off their cinematic knowledge,” said GCFF Festival Director, Kylie Pascoe.

“Finally those movie quotes you know verbatim and other pieces of film information you have relished and remembered for years, can be put to good use and potentially win you some great prizes!”

The GCFF Movie Trivia Night is not just for the serious cinefiles as questions will be suited to the casual movie fans too. All tickets are $15.00 each (minimum purchase $60.00 for group of four.) There will be prizes, food, cash bar, and not to mention a shiny trophy for the winning team of four.

Journey Through the Cosmos

Don’t miss the exclusive free cinema screening of Queensland Symphony Orchestra’s concert Journey through the Cosmo at The Arts Centre Gold Coast, Saturday 11 April at 3.30pm as part of GLOW.

The Concert was filmed last November in 2014 in QPACS Concert Hall. Hosted by renowned physicist Professor Brian Cox, the concert event is an immersive and unforgettable experience against a backdrop of live orchestral music and big screen cosmic vision.

The international program is the largest ever undertaken by any Symphony Orchestra in Australia and was been made possible through the Queensland State Government’s Super Star Funding. The concert was a part of a four day celebration of music, science and the wonders of the cosmos headlined by world renowned physicist, TV celebrity, author, rock star Professor Brian Cox OBE and a host of international guests.
Featured will be Holst’s The Planets Suite, one of the most spectacular works in all symphonic literature (voted at the top of the ABC’s Classic 100 20th century masterpieces and celebrated as the theme of the Rugby World Cup), including seven movements named after each planet in the solar system. This will be performed by the QSO under Maestro Johannes Fritzsch with the female chorus of The Australian Voices.

The Planets Suite is a seven movement orchestral work where each movement is named after a planet of the Solar System and its corresponding astrological character as defined by Holst:

The Queensland Symphony Orchestra also presented the world premiere of a work it specially commissioned for the event, the Voyager violin concerto by Oscar–winning film composer Dario Marianelli performed by superstar virtuoso violinist, Jack Liebeck with the QSO and Maestro Johannes Fritzsch.

This is a cinema screening, not a live performance. This event is part of GLOW.

This screening is also the Centres for G Bite (a Glitter affiliated event). A free event where like-minded patrons are invited to have a drink post screening at the Glitter wall on the Terrace Bar. More Information.